Some eight years ago, Australian citrus growers were abandoning fruit worth millions of dollars due to a strong Australian dollar crippling export markets. At the same time they were only getting paid 10 cents to 12c a kilogram for fruit to be sold at the supermarket when it cost them 30c/kg to produce at the farm-gate. 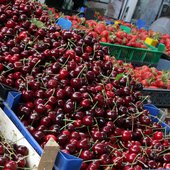 According to information from the USDA for the 2019-2020 season, world cherry production is expected to decrease slightly and amount to 3.6 million tons. This decline is due to the damages that the weather caused on cherry crops in the European Union. Even though Chile is expected to achieve a record export, world trade in cherries is expected to drop to 454,000 tons, based on lower shipments from Uzbekistan and the US. 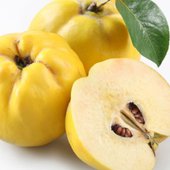 Citrus Concentrate Market Expansion to be Persistent During 2018 – 2026 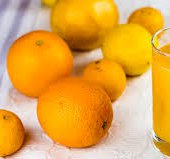 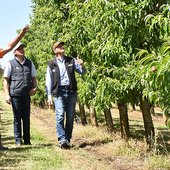 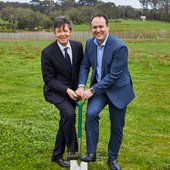 Montague have commenced construction of a new packaging facility at Narre Warren North. 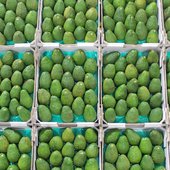 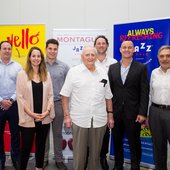 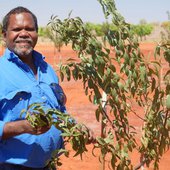 Almond crops are being trialled in the Northern Territory for the first time, with hopes that Central Australia can become a commercial producer. 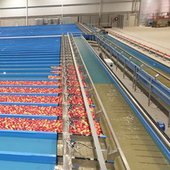 The N&A Group & Plunkett Orchards are joining forces in a new partnership that will expand their existing alliance to become one of Australia’s largest growers, packers and marketers of all tree fruits.

The market of pecans is witnessing an upsurge with the rise in product adoption. Persistence Market Research (PMR) highlights the growth trajectory of the global pecans market in a new report titled ‘Pecan Market: Global Industry Analysis 2013 – 2017 and Forecast 2018 – 2026’. 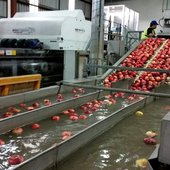 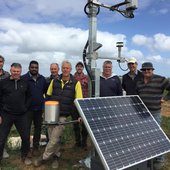