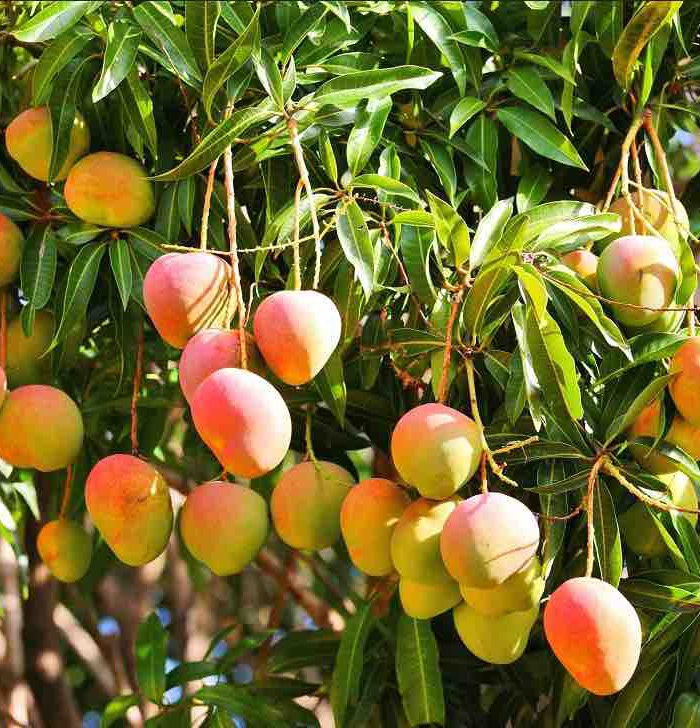 The detection of the invasive pest, mango shoot looper (MSL), in North Queensland late last year and more recently in the Northern Territory has caused much concern in the mango industry.

Mango shoot looper can cause significant damage to mango plants by stripping back flowers and damaging young fruit.

Corteva Agriscience territory account manager Nick Weckert said it is likely the pest arrived from Asia, and it is similar in appearance to other looper species found on mangoes in Australia.

He said mango shoot looper adult moths  fly from tree to tree and can travel effectively on wind to other orchards in the region.

“The  moth is about 20mm across the wings, with females generally pink in colour and the males a pale brown or a pinkish fawn.

“They are identifiable with rows of brown patterns on the wings, although DNA sampling was used in the Darwin case to differentiate it from pre-existing looper species.”

The caterpillar stage of the life cycle varies in colour from yellow, to brown or black, ranging from a 9mm pupae through to around 22mm in size. 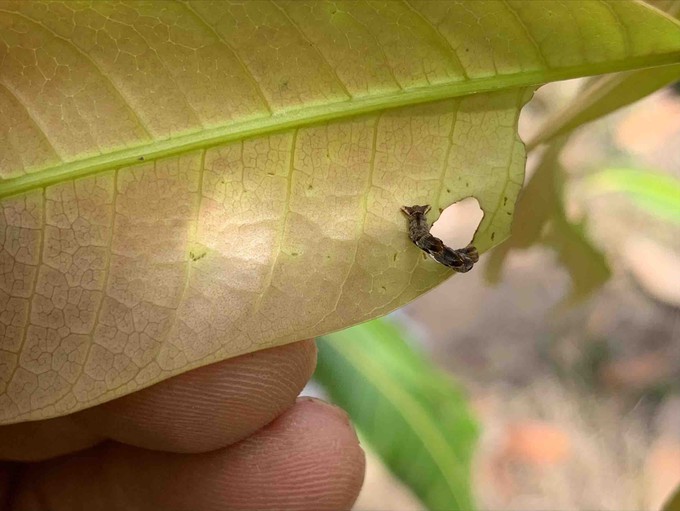 Mr Weckert said the pest’s movement is distinctive as a looper and they can be found in old spider webs or on leaves.

The initial outbreak of mango shoot looper was detected in Mareeba, Mutchilba and Biboohra in North Queensland in mid-October 2021 and the latest outbreak discovered in Darwin in March 2022.

Mr Weckert said the good news for growers is that two Corteva products are already registered for looper control (on the label) and an emergency permit has been issued for another product.

“The APVMA has confirmed that both Success Neo Jemvelva active (Spinetoram) and Entrust Organic Qalcova active (Spinosad) insecticides cover mango shoot looper.  An emergency permit has also been issued by the APVMA for Prodigy insecticide (Methoxyfenozide).”

Mr Weckert said Success Neo and Entrust Organic are currently used in the mango industry to control pests such as flower-eating caterpillars and mango tip borer.

“While this new pest is of great concern to growers and the industry, it is reassuring that both these insecticides can be utilised to achieve good control and loopers are already on the label of both these products.”

He said Success Neo and Entrust Organic are both great options for control of the new pest threat.

“It is also highly likely that synthetic pyrethroids are ineffective on mango shoot looper as the insect has developed widespread resistance to this mode of action in other parts of the world. Pyrethroids are not registered for MSL and using them could worsen the problem.”

Mr Weckert said growers should carefully monitor their mango trees to see if this pest and others are present before deciding to spray.

“Target sprays of Success Neo or Entrust Organic against mature eggs and newly hatched larvae to minimise crop damage and repeat the application at seven to fourteen-day intervals if new infestations occur.”