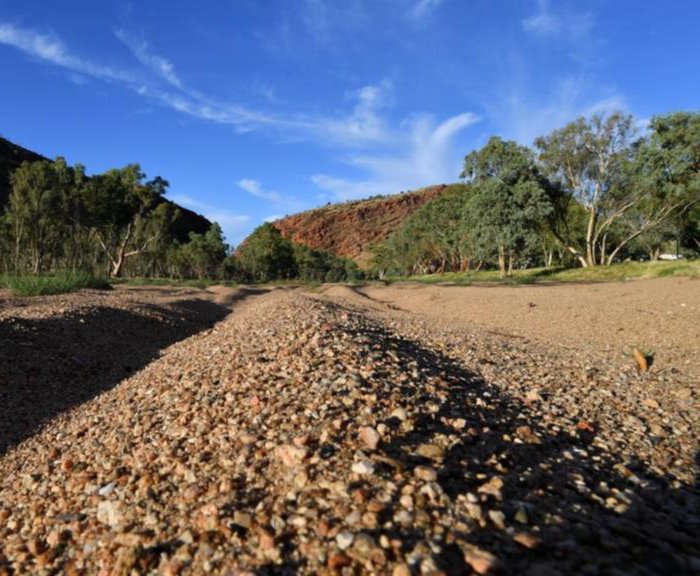 A company planning to build a massive Central Australian fruit and vegetable farm has been handed the biggest water license ever granted in the Northern Territory.

It applied to the NT government in July to extract 40 billion litres of underground water per year.

The Department of Environment, Parks and Water Security on Thursday approved a 30-year licence to extract the water, saying Fortune would have to comply with strict controls.

"The protection of environmental and cultural assets, along with the interests of existing users, are always the key priorities when assessing water licence applications," NT Controller of Water Resources Jo Townsend said.

"That's why stringent conditions have been attached to this water licence, which will be monitored closely by the department and publicly reported."

Fortune Agribusiness chairman Peter Wood said the company was delighted with the decision.

"We recognise that it's quite an onerous license with regard to the conditions attached to it. But we understand and respect those and we're confident we can meet the conditions."

Mr Wood said the $180 million project could be underway by late-2022 pending appeals to the licence. The farm will cultivate permanent crops such as mandarins, grapes and avocados.

About 110 full-time jobs and 1350 seasonal jobs will be on offer along with opportunities for businesses in nearby towns, such as Tennant Creek, Mr Wood said.

Groundwater will be released to Fortune in four stages over the next decade, peaking at 40,000 megalitres through about 100 bores.

Ms Townsend said rigorous modelling and data showed the licensed water was sustainable and its extraction would not adversely impact other users or the environment.