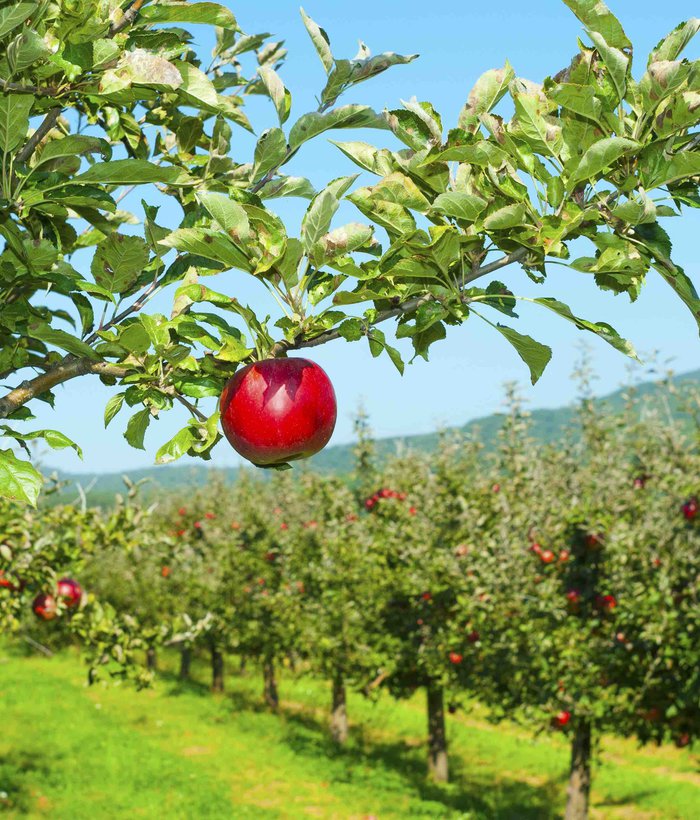 In the summer of 1982, a research scientist took a well-earned holiday in the sunny Caribbean. While touring the local sights with his wife, he visited an abandoned rum distillery on a tiny tropical island.

Wandering through the old buildings he was struck by the ghostly, eerie silence. In a climate where the incessant buzz of insect life droned 24 hours a day, the sudden quiet was deafening.

Intrigued, he took some soil samples and transported them back to the United States for testing. What he and his team discovered was a unique soil bacterium that produces active metabolites (spinosyns) that gave excellent control of certain insect pests.

Years of development and exhaustive testing followed, culminating in the release of Entrust Organic, a product characterised by its efficacy equivalent to synthetic insecticides but with the safety and environmental profile of a biological.

Entrust Organic received regulatory approval by the Australian Pesticides and Veterinary Medicines Authority (APVMA) in July 2020 and will be available this October.

Entrust Organic belongs to a unique insecticide group known as the spinosyns. It is a Group 5 insecticide for resistance management – a category shared only by two other products, Success Neo and Delegate.

The introduction of Entrust Organic offers organic growers a new resistance management tool for the selective control of some of Australia’s most damaging pests.

As with all insecticides, users should rotate between different chemical modes of action (MoA) in accordance with label directions to prevent the onset of resistance.

The broad label covers more than 80 registered crops, including a wide range of fruit and vegetables, making it extremely versatile for farmers with mixed enterprises.

“Contrary to belief, this could not be further from the truth when assessing the performance of Entrust Organic,” he said.

“Growers will be delighted with the speed of control and activity across multiple life stages. The largest larval instars prove to be no match for Entrust Organic.”

Translaminar activity is a useful feature of this product. The active ingredient moves into the leaf tissue, allowing it to control pests such as leaf miner. However, it is not systemic and thorough coverage is required to protect the entire crop and repeated application to protect new growth.

“It’s hard to imagine a product that is so effective at controlling pests being environmentally sustainable, but this is certainly the case,” Mr Koch said.

“Entrust Organic degrades quickly through exposure to sunlight, breaking down into carbon dioxide and water within a matter of days, which means producers can grow a healthy crop and maintain a healthy farm.

“Organic and conventional producers of fruit and vegetables now have a pest control option that ticks all the boxes. They can rest assured knowing that their crop protection choices will provide them with a sustainable future for this generation into the next.”

Entrust Organic will be available in limited supply from October. To register your interest, visit entrust-organic.corteva.com.au or call Corteva Agriscience.