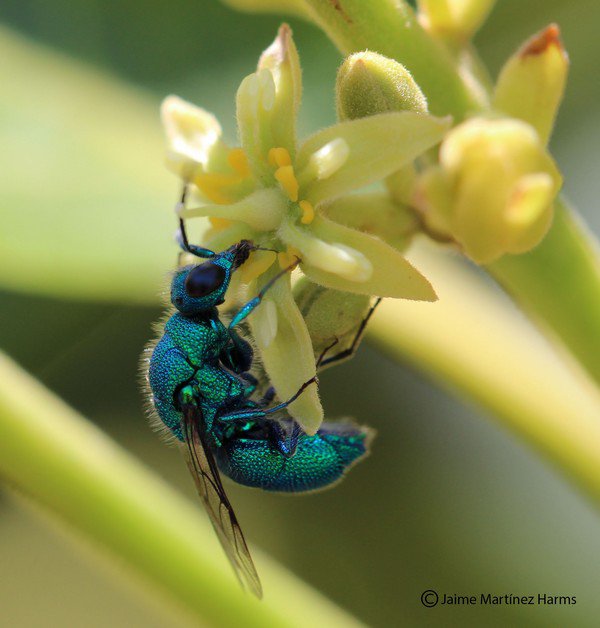 The INIA-FIA (Foundation for Agricultural Innovation) is committed to developing an artificial attractant to manage pollination and improve avocado cultivation. The Chilean based foundation is developing a synthetic floral bouquet, which simulates the aroma of the avocado flower and which will be used to attract wild pollinating insects.

“The goal is to determine the chemical identity of the volatile compounds that make up the floral aromas of avocado and then we'll determine what different compounds we can add to this mix to attract pollinating wild insects,” stated Dr. Jaime Martinez-Harms, researcher with the project.

The reasons behind the study

In addition, Chile has an estimated 30,000 hectares planted with avocados, which means that the country needs 300,000 hives to pollinate this crop, which represents more than 50% of the total number of hives in the country.

The project also contemplates the realisation of a cadastre of the native flora in the geographic areas where avocado orchards are located in order to select native species that can serve as habitat for wild pollinators.

The volatile compounds emitted by the avocado flowers will be captured in situ. These samples will then be taken to the laboratory where researchers will analyse them and find correlations of how the aroma of the avocado flower is associated with the attraction of insects.

The chemical compounds will be identified, then followed by evaluations to determine the electrophysiological response of native insects to the compounds present in the avocado flower.