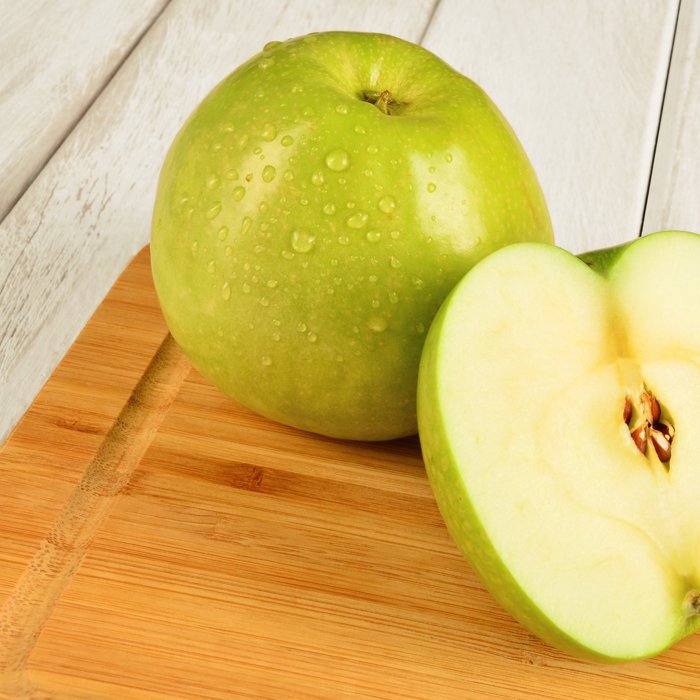 Jack Bobo doesn’t hold back when talking about the Arctic Apple. He believes the non-browning apple could change how people think and talk about genetically modified food.

“I like to say it’s the most important GMO in the history of the world,” said Bobo, vice-president of global policy and government affairs with Intrexon, a biotech firm in Germantown, Maryland. “Because it’s the only GMO that people will buy because it’s a GMO.”

Bobo shared that strong opinion late February at the U.S. Department of Agriculture outlook forum, where a group of panelists discussed the future of agriculture biotechnology.

Biotechnology activists claimed the public didn’t want a biotech apple and said the approval was a threat to Canada’s apple industry.

“The majority of consumers and farmers didn’t want the GM apple approved, and yet the federal government has decided to allow it,” Lucy Sharratt of the Canadian Biotechnology Action Network said in 2015.

Sale figures suggest that consumers do want a non-browning apple.

“We have far more demand than we could possibly meet. It takes a while to grow apple trees and we (have) planted a million trees, already,” Bobo said. “We cannot provide enough. We wish we could (produce) 10 times what we currently do.”

Based on the Okanagan Specialty Fruits’ website, it seems like the company is expanding. There are a number of job openings on the website, including three postings in the last month.

Sonny Perdue, the U.S. secretary of agriculture, also spoke at the USDA forum in Washington. He didn’t mention the Arctic Apple but did talk about ag biotechnology.

He’s concerned about consumer perceptions of biotech and the lack of trust in agriculture technology.

Perdue and others made a familiar argument, saying the agri-food sector desperately needs technology to feed the expected world population of 9.7 billion people in 2050.

That argument is not working, Bobo said. “I don’t think (it) convinces anybody of anything.”

Instead, the ag biotech industry and farmers should adopt technologies that consumers want.

“That’s the approach we take at Intrexon. If you give people products that they want to love, the conversation is over,” Bobo said.

“If you like avocados and you don’t want them to be brown and you choose a gene-edited avocado because of that, you’re just not going to care about gene-edited tilapia, or soybeans or whatever. You’re just going to forget about it.”

Using Arctic Apples as an example, most moms want to put apple slices in their kid’s lunch because apples are healthy.

Plus, many consumers would like to reduce their food waste.

In America, apples are number three on the list of most-wasted foods. Bread and potatoes are numbers one and two.

Data shows that 40 percent of apples in America wind up in the garbage, either at home, the grocery store or at the orchard, because of superficial bruising and browning.

The Arctic Apple reduces the percentage in the trash, which benefits growers, grocers and consumers, Bobo said.

For instance, there are about 10 soybean varieties in the pipeline with nutritional and human health traits, said Barb Glenn, chief executive officer of the National Association of State Departments of Agriculture, who also spoke at the USDA outlook forum.

The big question, though, is will these varieties and other technologies make it to market?

Bobo believes the agri-food sector has the technology to produce healthier food and more food for a hungry world.

But he worries about regulatory approval.

“I’m a regulatory pessimist. I’m not at all convinced that we’ll be allowed to go there,” he said. “(It) really depends on consumer acceptance and a lot of that responsibility falls on us.”