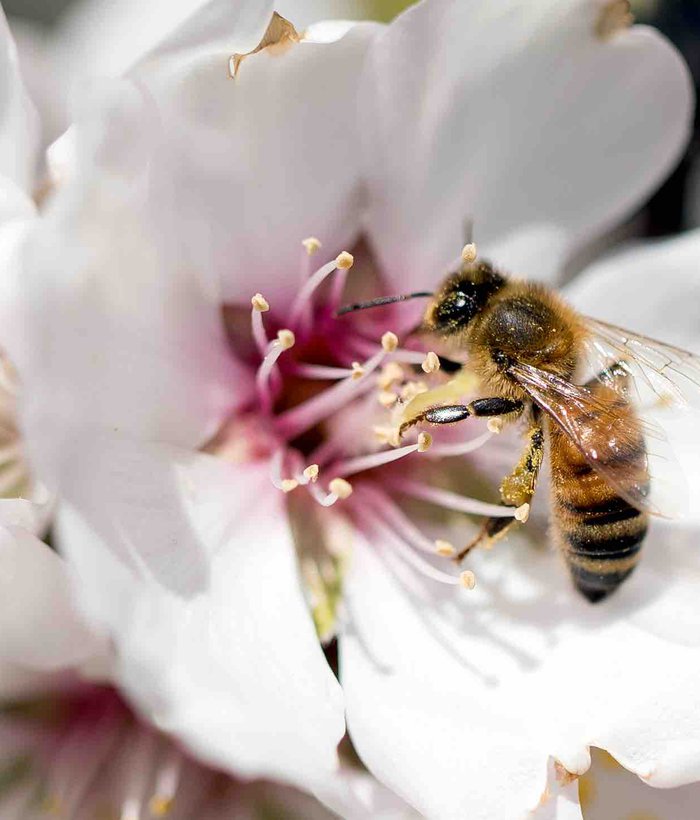 Last season saw the grower and crop base for the innovative Bee Klipp continuing to expand beyond its initial focus of pome and stone fruit in south east Australia.

Commercial trialling is also being conducted in the berry industry.

Bee Klipp is an attractant, designed to lure bees into and through flowering crops and improve bee activity, helping to achieve better pollination.

Bee Klipp is made of a semi-permeable material which pays out during a period of over four weeks. The active ingredients are high levels of naturally occurring floral attractants that make it highly attractive to bees.

“Bee Klipp made a significant advancement last season when the main active geraniol was augmented with the addition of low rates of other floral attractants,” Mr Loxley said.

“The use of these new active ingredients increases the range of attraction to other pollination species that may help further improve pollination.

“Of interest, one of these is hoverfly, which as well as having role in pollination, is a predator of pests such as aphids.” 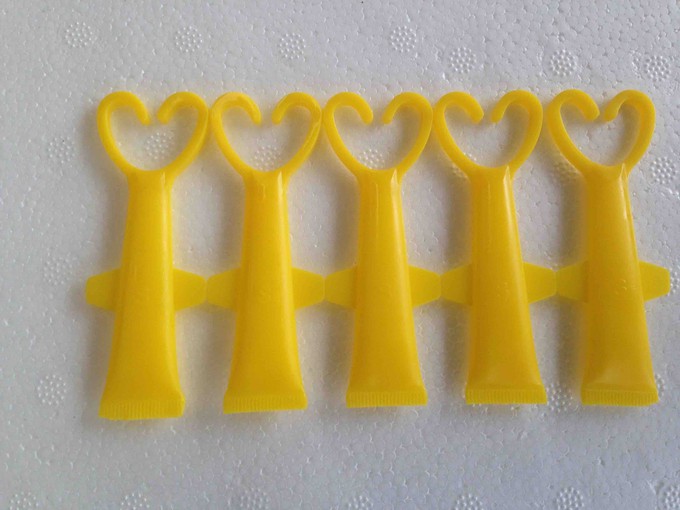 Mr Loxley said Bee Klipp has enabled the attractive action to be extended and help ensure bee activity right through the blossom period.

Importantly, the efficacy of Bee Klipp is not affected by rain.

“Though other bee attractants worked reasonably well, their release of attractant was over too short a time for some growers,” Mr Loxley said.

“Additionally, we needed to improve the way the dispensers are positioned in trees. Development of the Bee Klipp has addressed both these issues.

“Using Bee Klipp, the amount of active ingredient per hectare has been increased, and the release of floral odours is more intense over a longer time.

“With Bee Klipp, bees are attracted during the whole pollination period. The more intense pay out of floral odours increases bee attraction.”

Bee Klipp is easy to apply and user friendly, and the clip feature allows for rapid positioning in the tree as you walk through the orchard.

It is recommended that in most situations the Bee Klipp is dispensed in the crop a couple of days before hive placement as this will help ensure the bees stay focussed on the crop at hand.

Mr Loxley said orchard staff can be easily trained to apply them and growers report that the Bee Klipp is a lot easier to use than other hand-applied dispensers.

He is looking forward to helping growers in their use of Bee Klipps this season.