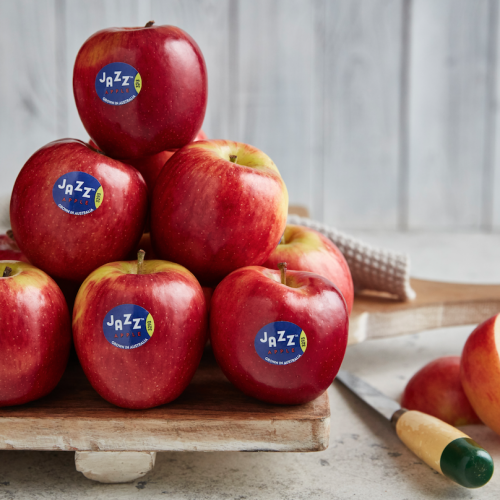 Located within the Brisbane Markets site at Rocklea, and built in conjunction with Brisbane Markets Limited (BML), the 5578 square metre facility has the capacity to store circa 2000 pallets.

Montague and BML hope to position the new building, to be known as C1, as a hub for the state’s produce trade.

“It’s a central point for the transport of fruit and vegetables to and from northern parts of Queensland,” said Hamish Montague, general manager of Montague Queensland.

“With the facilities onsite, we can provide a superior ripening and cooling experience for not only our own business but also third-party customers.”

The facility, scheduled to open in April, has been geared up to handle Montague Queensland’s core categories of pomefruit, stonefruit, exotics and selected vegetable lines. With the company offering its ripening services to third parties, other fruit lines such as mangoes, bananas and avocados can also be treated onsite.

“It has been a five-year project in the making,” Hamish Montague explained. “It was determined we needed world-class facilities in our major businesses and Queensland was overdue for an upgrade.”

The Queensland facility will compliment a new packing and export distribution centre Montague is building near its orchards on the outskirts of Melbourne. Once operational, the company says it will have the capacity to manage sales across the Eastern Seaboard from the two facilities.

Montague Queensland currently accounts for just over 20 per cent of the overall Montague business.