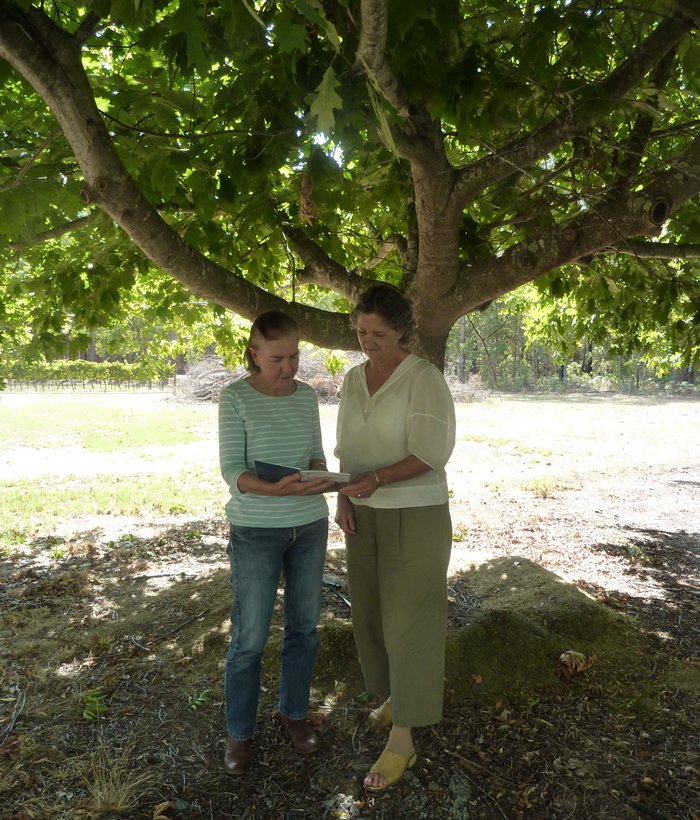 Australian truffle growers can now access a new pest and disease management manual and guide thanks to national research jointly funded by AgriFutures Australia and the Department of Primary Industries and Regional Development (DPIRD).

The new resources include the integrated pest and disease management (IPDM) manual and the pest and disease field guide which is a collation of information from the research project, “Pests and diseases of truffles and their host trees in Australia” which ran from 2015 to 2019.

The word truffle comes from the Latin word, “tuber” which means out growth. The Ancient Egyptians held truffles in high esteem and ate them coated in goose fat. In more modern times, the French describe them as “the diamond of the kitchen” and in Australia, truffles are an emerging industry.

AgriFutures Australia’s Tom McCue, Senior Manager Emerging Industries said the Australian truffle industry originated in Tasmania with the first truffle produced 28 years ago and the harvest of the first Australian black truffle in 1999.

“The lead time from planting to commercial production of truffles and orchard maturity is four to seven years from planting with maximum yields at around 12 to 15 years,” said Mr McCue.

“This project sought to systematically identify and catalogue the range of pests and diseases observed in Australian orchards and develop an information package for growers on orchard best management practice.”

“This was achieved by collating data from grower surveys and initially in Western Australia focussed on orchard monitoring. Slugs, snails and collembolans, which are already recognised as pests, were investigated in detail.”

Truffle producer and Chair of Truffle Producers Western Australia, Anne Mitchell said the manual and field guide will be valuable publications for the industry.

“As a truffle producer, I know the frustration of finding a damaged truffle or host tree, and trying to figure out what’s causing the damage and how to control it.

“The field guide makes it easy to identify the possible culprits, then look in the management manual for ways to control the pest in a way that’s safe for my orchard.”

Mr McCue added that pest management in truffle orchards is relevant to both the establishment and ongoing maintenance of host trees.

“Also the yield and quality of the truffles are affected by invertebrate pests directly as well as indirectly through their contribution to truffle rot.”

“This project is a great example of AgriFutures Australia supporting an emerging industry and developing practical resources for extension,” said Mr McCue.
DPIRD development officer Alec McCarthy said the guide and manual would help truffle growers identify and respond to the pests and diseases most likely to be found in their orchards.

“The full colour field guide provides both pictures and texts, including descriptions of organisms potentially found in association with truffle production, signs of possible damage and means of monitoring,” Mr McCarthy said.

“The guide and manual will be essential tools for all members of the high growth, high value Australian truffle industry, which saw exports of eight tonnes from Western Australia alone last year.”