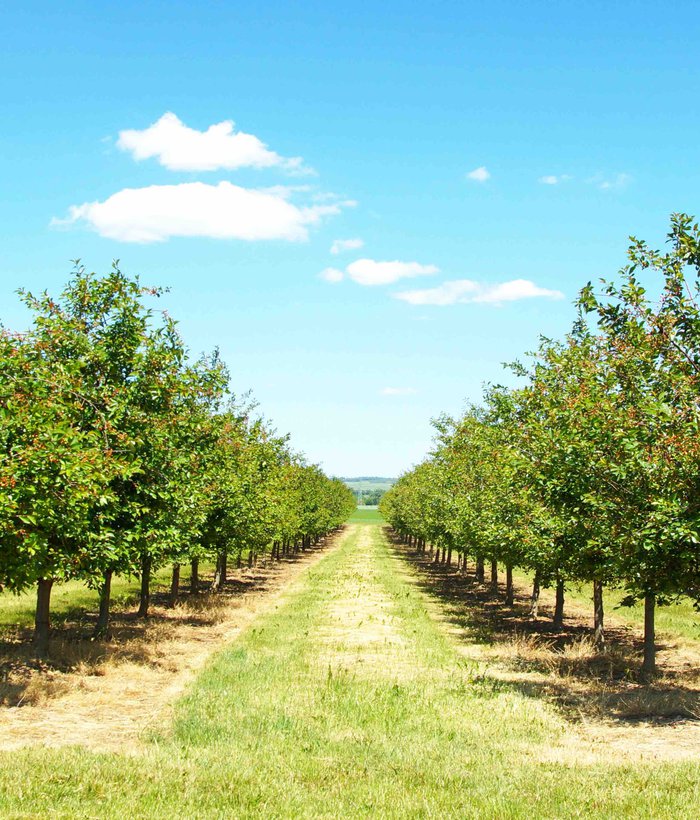 A decision by the Fair Work Commission to bow to the Australian Workers' Union’s demands and introduce a floor price on piece work rates will push many farmers’ wage costs to unsustainable levels and could drive horticulture’s most capable workers away from the industry, NFF CEO Tony Mahar said.

"It is a bitter blow to many farmers who are already doing the right thing, but who are right now facing another harvest with a woefully inadequate workforce.

"Farmers want to ensure workers are paid fairly and they also want to be able to reward their most productive workers.

"The increase in wage costs, most farm’s largest input, threatens to make the most productive workers unaffordable. The loss of these workers will put a handbrake on agriculture’s growth, at a time when our country can least afford it," Mr Mahar said.

In its findings, the Fair Work Commission makes statements that ‘most growers’ do not determine piece work rates in accordance with the provisions of the Horticulture Award.
Mr Mahar said the NFF had long called for a more streamlined and less complex industrial relations system.

"It’s unfortunate that instead of addressing the complexity of the formula required to calculate piece work rates, the Commission has opted for wholesale changes that will result in greater complexity."

During the hearing, the Commission heard from a number of growers, who use piece rates and who have staff who return season after season.

"The growers are emblematic of farmers across our country. Men, women, and families who are every day, working to grow the fresh produce we all depend on, and whose work is crucial to powering the national economy and our regional communities.

"The overwhelming number of farmers take enormous pride in being fair employers and providing rewarding jobs to Australian and foreign workers.

"The Australian Workers Union should hang its hand in shame, in using this decision to cast an aspersion that all Australian farmers set out to deliberately rip off workers.

"We know this rhetoric doesn’t wash with Australians, who have high levels of trust in our farmers and who value the indispensable role they play in the fabric of our society."

Mr Mahar said unbelievably, the findings of the FWC came at a time when horticulture was facing an unprecedented labour shortage and when agriculture was the engine room of an economy still suffering from the fall out of COVID-19.

"The decision is out of step with what’s in our nation’s interest and is a disproportionate response to the issue at hand. The NFF will now consider our next steps."