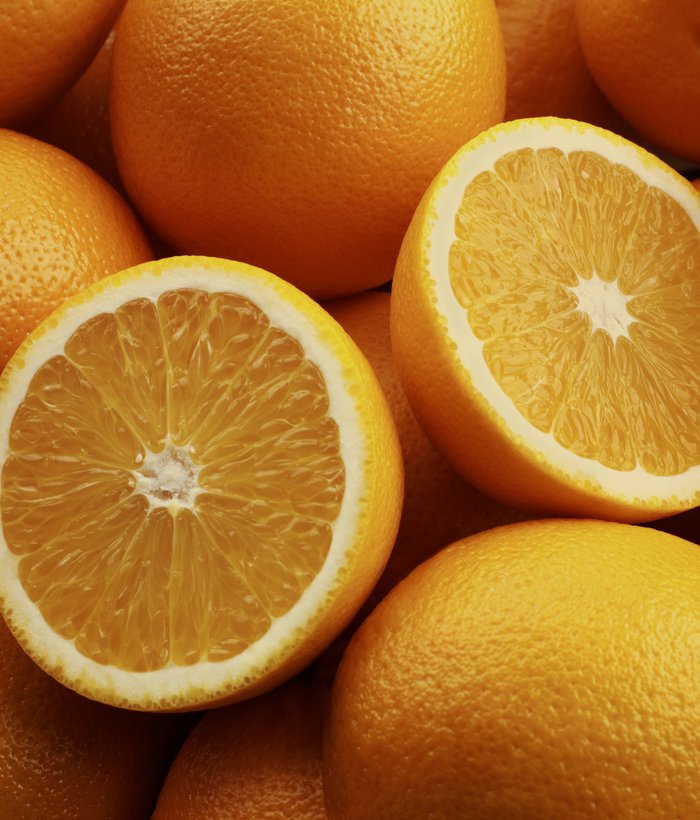 As the nation wrestled with one of the worst droughts in living memory, many citrus growers are now doing an in-depth rethink of existing water management strategies.

With some of the country’s worst affected producers having to cart in water at up to $1000/ML – many are questioning whether or not to shrink their orchards, and focus purely on their most profitable varieties.

Yara Australia sales agronomist, David Coombes says with citrus trees typically requiring around eight to 12 megalitres per hectare, per year in order to survive, it’s tough times such as these that growers need to learn how to get the best out of every drop.

"When you've got a 48 per cent allocation (as some citrus growers do in Victoria at the moment) you're cut back to five to six megalitres per hectare and you've got to buy in the rest," Mr Coombes said.

The best way to safeguard productivity he says is by implementing well-balanced fertiliser programs targeted to appropriate yield levels.

“Ensuring the right quantities of plant available nutrients are supplied, is the most effective strategy to maximise investment," Mr Coombes said.

“While they might save you a couple of bucks at the time of purchase, you could pay the price when it matters.”

Mr Coombes suggests a strong base – such as YaraMila COMPLEX, a true uniform compound NPK ferrtiliser containing nitrogen, phosphorus and potassium in each prill, assuring accurate and even distribution of all nutrients.

"One of the biggest challenges that we have in the industry during drought periods, is growers tend to cut back on fertiliser, and attempt to keep trees alive using a cheap urea based solution," Mr Coombes explained.

"As a result, the fruit size and yield suffer, as does their back pocket.

“Forward-thinking growers are going back to proven fertiliser regimes known to produce yield and quality fruit."

“Timing of application for irrigation is critically important.

“The use of YaraTera CALCINIT, a Calcium Nitrate based fertiliser early in the season during cell division and YaraTera KRISTA K PLUS (potassium nitrate) later in the season, I believe is crucial for fruit sizing and development.

“Citrus grown on high pH soil need iron, and YaraTera REXOLIN X60 iron with 6% Ortho-Ortho is one of the strongest iron chelates on the market, while the use of a foliar fertiliser such as YaraVita GRAMITREL ensures trees are receiving the right amounts of zinc, manganese and magnesium.

“Again, timing is critical and should not be negotiable.”

As a 20-year veteran of the industry, who has seen his share of good and bad times, Mr Coombes’ main message for producers is simple: when you're paying high prices for water, it doesn't make economic sense to skimp on the fertilisers.

“People come to us because they want quality, results and peace of mind in a bag," he said.