Is there a link between lucerne and citrus gall wasp? 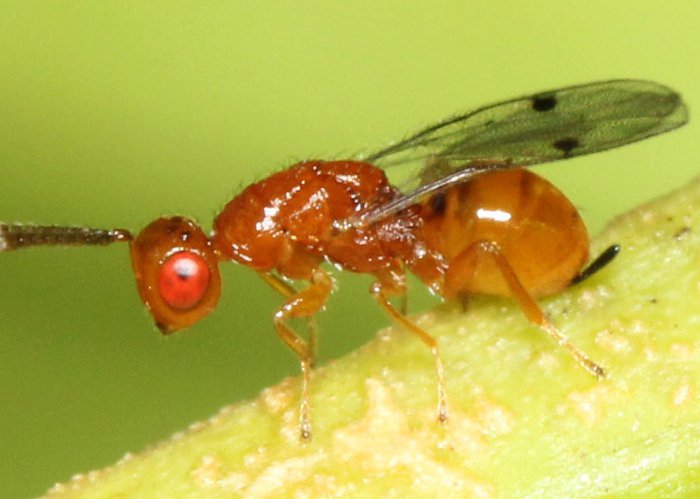 One possible explanation is that lucerne enhanced the biological control of CGW. Lucerne seeds are attacked by a gall-forming wasp closely related to CGW – the lucerne seed wasp (LSW).

Adult LSW looks very similar to adult CGW and, like CGW, LSW is attacked by a suite of parasitic wasps, at least two of which are present in Australia. The assumption was that parasitic wasps of LSW also attacked CGW. Does such cross-species parasitism really occur?

To answer the question, we investigated CGW parasitism on a farm in central west NSW, where the benefit of lucerne interplanting for CGW control was reportedly observed. Despite being in a historically high CGW infestation region, this farm had not seen any citrus galls until the summer of 2019 – 10 years after its establishment.

The farm has 20ha ‘Hamlin’ oranges on the ‘Trifoliata’ rootstock and 20ha ‘Pineapple’ orange on the ‘Citrange’ rootstock. Lucerne was planted in two out of every three rows throughout the farm.