The status of plant biosecurity in Australia 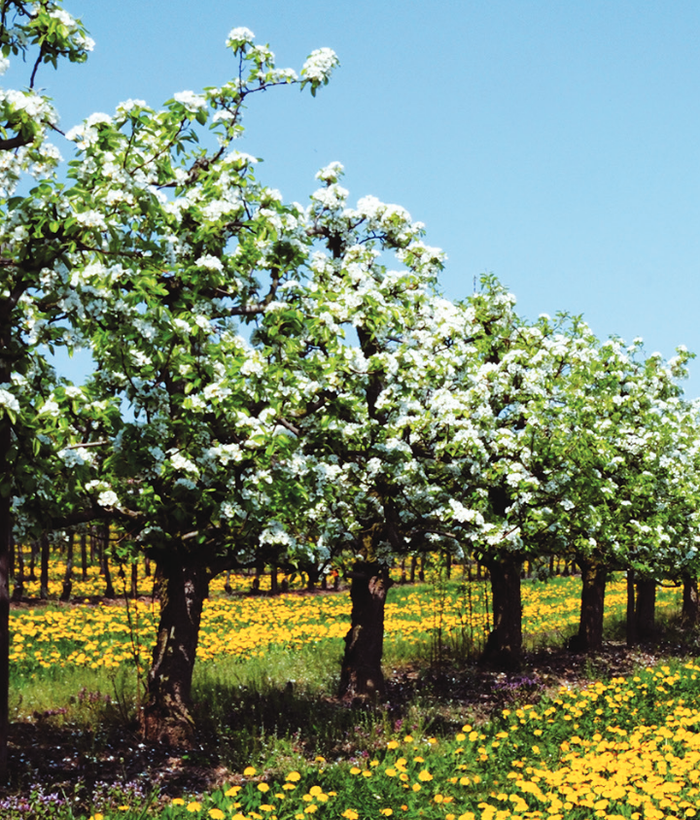 Released this week by Plant Health Australia (PHA), this reference volume brings together contributions from over 100 government, industry and research organisations, and is the only published source of biosecurity research, development and extension projects aimed at enhancing capability within the system.

The NPBSR identifies the greatest exotic pest threats to plant production listing 21 National Priority Plant Pests, and over 408 High Priority Pests listed including regionalised pests. The report also outlines the governance of plant biosecurity in Australia and explains the mechanisms including our surveillance systems, which successfully manage the pest status of plant industries, aiding in building international and local consumer confidence in our pest-free produce status.

Biosecurity is key to supporting the agriculture industry’s goal of $100 billion in production by 2030. The NPBSR profiles over 38 plant industries including their economic value, major growing regions, key exotic pest threats, biosecurity initiatives and contribution of each to the main plant production industries. The NPBSR also lists 681 innovative plant biosecurity related research projects underway or completed over the period of the report.

Minister for Agriculture and Northern Australia, David Littleproud, has reiterated the Government’s support of Australia’s plant industries and commitment to protecting our world-class biosecurity system. “I congratulate our plant industries for their incredible resilience through this time of challenge and uncertainty. I am confident our continued government-industry partnership and collective commitment to biosecurity will ensure Australia’s plant resources are kept safe,” he said.

“The National Plant Biosecurity Status Report is the must-have plant biosecurity resource for those seeking to understand Australia’s plant biosecurity system and its performance. It is the culmination of months of work from PHA, and our members and partners to collate this valuable resource,” says PHA CEO, Sarah Corcoran. The NPBSR is available for download on PHA’s website.