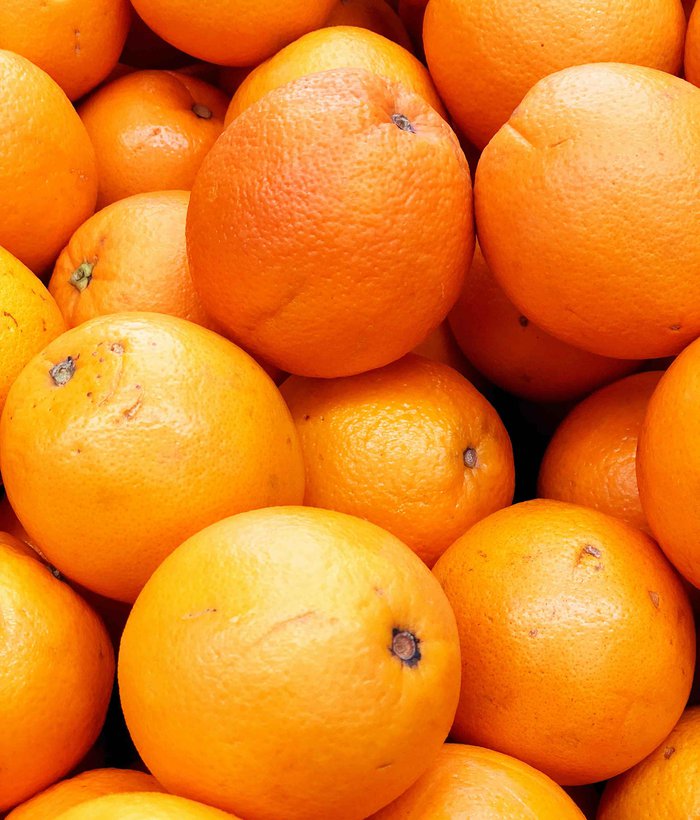 Researchers are investing in an old technique - working to address the largest problem among citrus farmers by creating new fruit species with increased resistance.

Scientists from the University of California - Riverside have turned to cross-breed citrus fruits to breed new hybrid species that have the best traits of their parent species. Ideally, the new hybrids will enjoy the best tastes available and the resistance of some citrus strands to Huanglongbing, or HLB.

Commonly known as the citrus greening disease, HLB or huanglongbing (Chinese for "yellow dragon disease") is a disease among citrus plants caused by a pathogen. The pathogen behind the HLB, Candidatus liberibacter, has caused the death of farms and orchards in various parts of the world. It is often transmitted by the Asian citrus psyllid (Diaphorina citri) and the African citrus psyllid (Trioza erytreae). It causes the visible yellowing of veins and tissues and could lead to the death of the affected plant.

A news release from UC Riverside mentions that the citrus greening has been reported in California - the state responsible for 80 percent of the United States' citrus produce - although none of the reports specify infection in commercial groves.

In an attempt to mitigate the spread in the Golden State, the National Institute of Food and Agriculture has boosted the UC Riverside-led efforts with a $4.67 million research grant. UCR botanist leading the study, Chandrika Ramadugu, has already identified species of microcitrus that exhibit a natural resistance to the HLB.

"Bacteria cause HLB, so many people are trying to control it with antimicrobial sprays," Ramadugu noted, expressing that their work aims to provide citrus trees with resistance through breeding for a more sustainable response.

More Than Imbuing Resistance, The Fruit Should Taste Good

Among the challenges in the effort, according to the UCR botanist, is the risk of creating hybrid strands that have resistance to HLB but might not taste good. There is a need to generate numerous hybrids and then screen the best strains based on both resistance and taste to work around this risk. In his identified samples, the microcitrus, which includes the smaller Australian finger lime, is generally more bitter and has a sharper taste than other citrus fruits like oranges. The UCR team aims for the right genetic composition to create an HLB-resistant fruit with the right sweetness.

The collaborative effort has proceeded to screen the genetic differences of the hybrids already created. Studying the hybrids at a DNA level allows them to assess and quantify the plants' resistance to the disease and its tendency in terms of flavor.

Another challenge the study aims to address is the natural flowering of the new citrus plants, which takes up to several years of careful cultivation. They have enlisted the help of Sean Cutler, UCR plant cell biology professor, to find ways of cutting this time as short as possible in controlled environments.