Oversupply may occur in global cherry market in 5 years 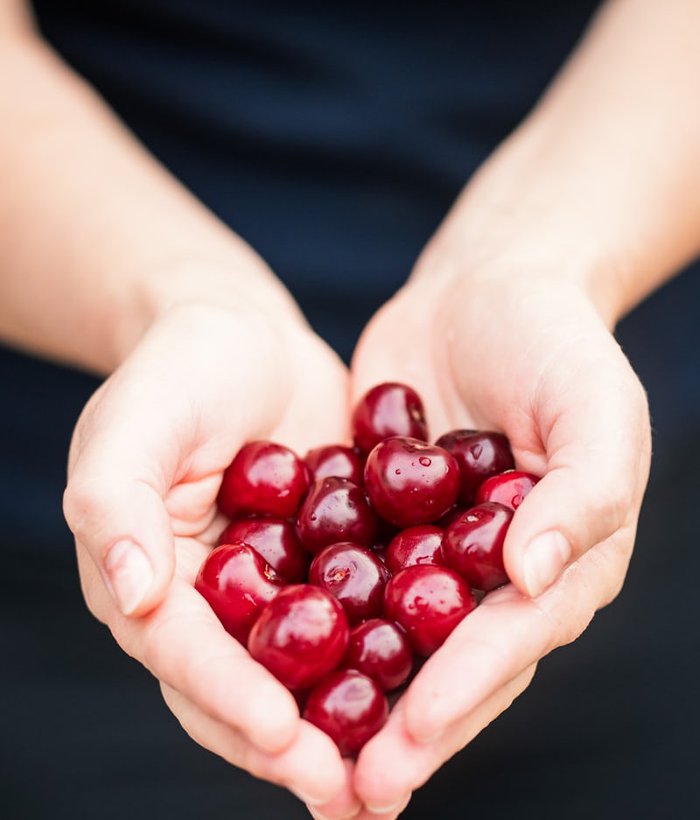 Data from the Global Cherry Association show that cherry companies around the world will face severe challenges in the future, the market may experience oversupply within five years.

Research shows that in addition to Chile, the United States, Australia, and Tasmania, top producers in the cherry market, emerging countries in or around Asia such as China, Uzbekistan, and India have also started to invest in cherry orchards in order to get a slice of the cake. With the global upsurge of cherry cultivation, traditional cherry-producing countries started to worry, as cherry prices may collapse and an oversupply may occur in about five years.

This is due to the fact that despite the rapid growth of production, the supply period is still limited to 27 weeks a year. At the same time, demand in Asia is growing but that in the traditional western markets has stagnated. In addition, the world's top producers are overly dependent on a single market: Chile relies on China; Spain relies on the United Kingdom, and the United States relies on itself.