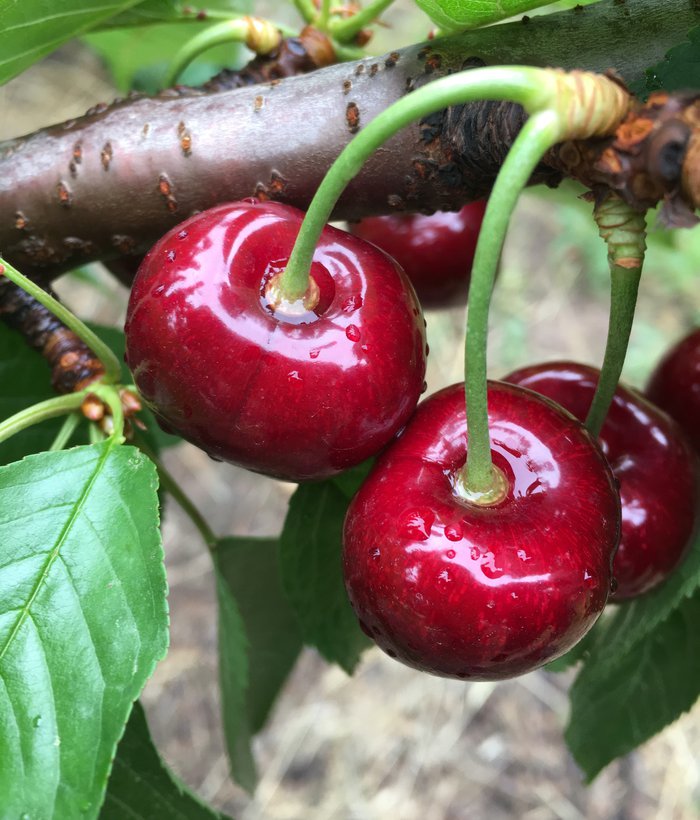 As Australia saw the effects of the bushfires earlier this year – not only burnt orchards, but the after-effects of smoke and ash on crops – it raised the question: could more be done to protect agriculture from major weather events?

Having experienced its own recent wildfires, one Las Vegas USA based agriculture technology company is continuing to work on how its biofilms can be applied to protect specialty crops.

In 2012, Cultiva licensed a biofilm technology developed by Oregon State University which had physical and biochemical properties to enhance a plant’s cuticular membrane.

According to Cultiva chief executive officer Luis Hernandez it was different than existing products in the marketplace such as hydrophobic wax-based options or antitranspirant treatments. At that time, most of the research from the university had been done around cherries and mitigating cracking from rain.

“Today, we estimate about 70 per cent of the cherry crop in the Pacific Northwest has been treated with Parka,” Mr Hernandez said. “While its efficacy on this high-value crop has been shown, Cultiva continues to look at other crops to expand application possibilities for the Parka biofilm.

“Some of the applications have been by accident. Growers asked us about sunburn for example – so we conducted our first trial on apples in 2014 and it went well,” said Mr Hernandez, who notes that apples are now the fastest-growing market for the product.

Allan Brothers Fruit in Naches, Washington State started using Parka on its cherry crop three years ago. After the first year, it transitioned to using the product on its apple crop as well.

“The product we were using on cherries had a wax and putting that wax on as many times as we were, we didn’t like how the cherries were finishing off,” said Travis Allan, grower-owner of Allan Bros.

With apples, they had been using a calcium carbonate spray. “But now with Parka, when we get to harvest, you don’t have all this white coating and you can see the finish colour a lot better,” Mr Allan said.

“The biggest thing we saw on cherries was a reduction in applications and with apples, we’re also saving a bit of money because we don’t have to do it as often.”

The success in apples led Cultiva to start looking at other crops such as pears, walnuts and citrus – all of which suffer sunburn and similar problems.

“While Parka is a product protecting against the elements, what makes it different is how it enhances the membrane stability of a plant. It helps with tolerance to stress factors on plants,” Mr Hernandez said.

“On almonds for instance, we’re seeing a 15 per cent average increase in yields. Almonds don’t suffer from physiological disorders such as cracking or sunburn. But it helps the cuticle of the leaf improve water flow and mitigate stress on the plant.”

Mr Hernandez said what challenges Cultiva most is convincing growers that it’s not simply an acute treatment option. Like many things, prevention is best, so he recommends first applying Parka at fruit-set for optimal performance.

“We’re developing in the area around smoke taint. The University of British Columbia is doing some work around this and saw very good results in limiting the uptake of volatile phenols that cause smoke taint on wine grapes.

“But it works best as a program and applying several days ahead of exposure. It just won’t work as well if there’s already smoke in your area,” Mr Hernandez said.