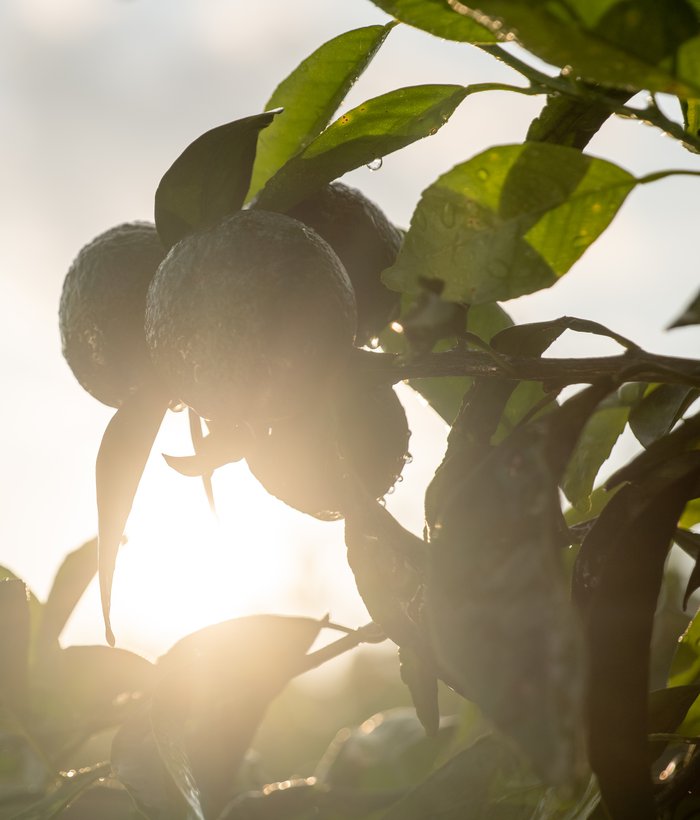 “Applying the correct fertiliser at the right amount and time helps to optimise biomass production and carbon dioxide uptake per hectare.

Yara is one of the world’s leading producers of nitrate fertilisers, including the widely used YaraMila range of compound NPK fertilisers.

A recent innovation is the YaraRega range of water-soluble NPK fertilisers that are suitable for delivery via simple irrigation systems or broadcasting before irrigation or rainfall.

As a company, Mr Waites said Yara is committed to becoming carbon neutral by 2050.

He said replacing fossil fuels with bioenergy has the potential to reduce carbon dioxide emissions by up to 80 percent.

“We’ve already reduced the carbon footprint of our nitrate fertiliser production by 40 percent by making our production plants and processes among the most energy-efficient in the world.

“Our ammonia plants are energy-efficient and continuously improving, leading to lower natural gas consumption and less carbon dioxide emissions. Our nitric acid plants are among the best for reduced greenhouse gas emissions thanks to the development and adoption of catalyst technology.

“This technology significantly reduces emissions of nitrous oxide – a potent greenhouse gas – associated with the production of nitric acid.

“Yara has shared this technology, which is considered best practice by the EU, with the rest of the industry, which has helped to significantly reduce the carbon footprint of nitrate and urea production in Europe compared to other countries.

“Yara’s ongoing development of ‘green’ ammonia technology and climate-smart agricultural practices means we’re on track to reduce emissions by another 30 percent within a decade.”

Yara is constructing one of the world’s first industrial-scale renewable hydrogen plants in the Pilbara region of Western Australia in partnership with ENGIE, a global low-carbon energy and services group.