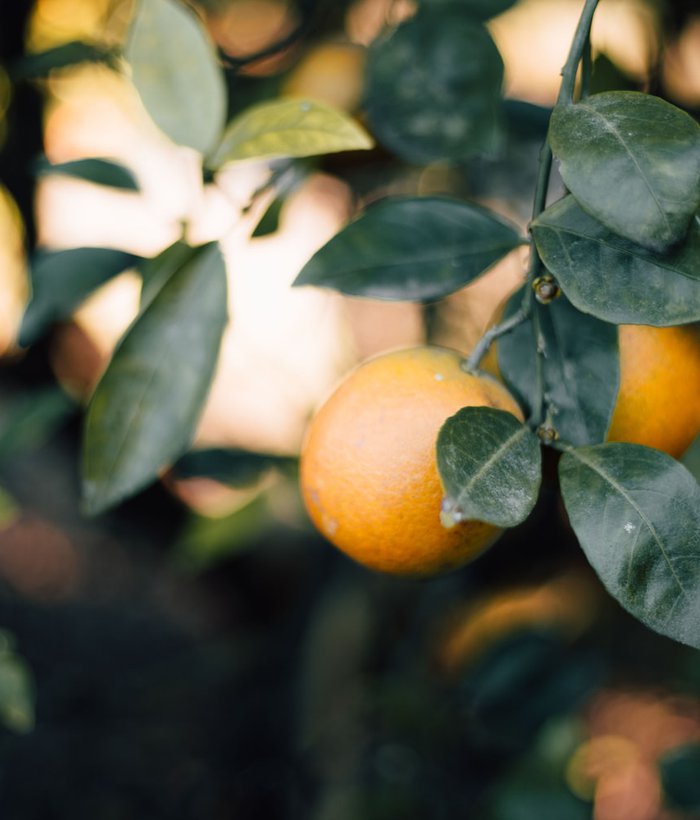 An Australian product that allows farmers to optimise yield and reduce environmental impact through the use of naturally occurring microbes and fungi, is growing in popularity.

Thinkbio started five years ago, with a focus on biological products using naturally-occurring strains of bacteria and fungi to provide benefits to crops.

"We have a core product called Kreotec, which uses bacteria to deliver nitrogen to the crop allowing growers to reduce their reliance on traditional nitrogen fertilizer," Co-Founder Lisa Anderson said. "This creates a number of benefits; including the reduction of input costs, improved environmental sustainability including a reduction in nitrogen leaching. In addition to this, there are short and long term effects on improving soil health."

One of the features of Kreotec is that the bacteria colonise the plant and are able to fix atmospheric nitrogen and increase the production of the nitrate reductase enzyme. Both mechanisms leading to elevated levels of nitrogen available to the plant.

Kreotec features C-active Microbial Technology, which is the combination of; microencapsulated endophytic bacteria and a proprietary product formulation that creates a shelf-stable product with a 12-month ambient shelf life and also allows growers to tank mix with selected fertilizer and agricultural chemicals. These are unique features of the product and create a point of difference to other biological products on the market.

Thinkbio has another two products on the market Kreoplex, which contains a patented strain of Trichoderma, and Kreosym, which helps plants to improve stress tolerance in times of drought and other stress events by improving access to nutrients and water.

"There is improved productivity within the crop itself, but there are also the longer-term benefits to environmental impacts," Ms Anderson said. "Reducing environmental impacts is certainly becoming more of an issue, not just for Australian growers, but also overseas. In the European Union (EU) there are nitrogen sensitive zones, where there is a controlled or banned use at certain times. While it is not legislated in Australia, we are starting to see that it is becoming a priority for growers as they become more aware of what's happening with nitrogen leaching."

Ms Anderson says that Thinkbio products have been used in a citrus orchard in Forbes, in Central West New South Wales and internationally in other horticultural crops with successful results.

"Kreotec has been used for a number of years and they have found they are able to deliver enough nitrogen to the crop, through a single application of Kreotec in short term crops and two applications per season in perennial crops," she said. "So, that has been good for the organic sector. In other parts of the world, in Italy, they use it in organic horticulture and other crops and have so for many years. Growers need to look at the opportunities they have in the short and long term. It's not just a cost issue but the environmental impact and hopefully, they can focus on the benefits these products can offer."