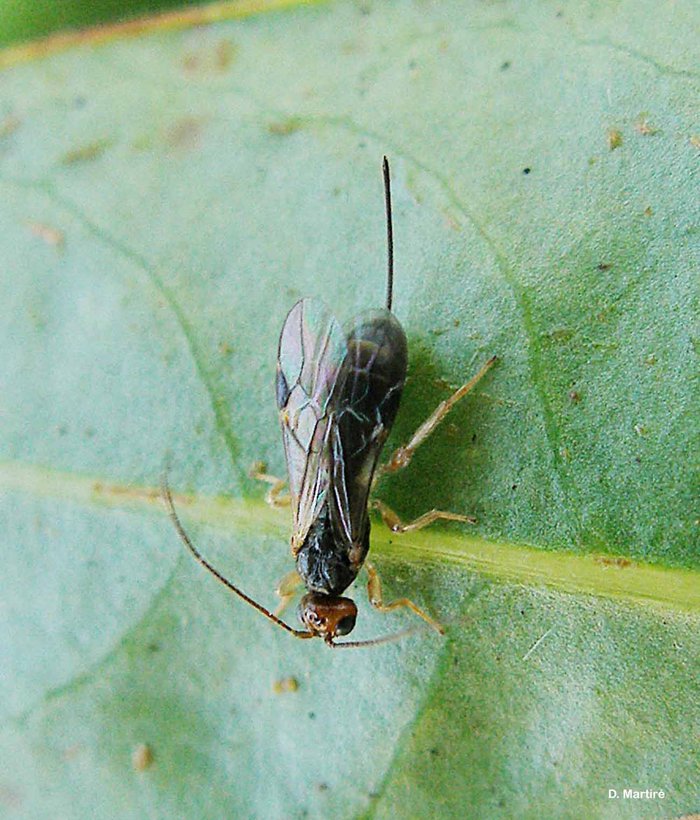 Parasitoid wasps will be released in Victoria in a project designed to combat the spread of Queensland fruit fly.

“There are two species we’re focusing on: Diachasmimorpha kraussii, which is native to Queensland but is also distributed right down the coast into NSW, and Fopius arisanus, which is used as a biocontrol agent against fruit flies all around the world. It was introduced into Australia around the 1950s and became established.”

“The wasps lay their eggs either directly into the eggs of the Qfly or into the earliest larvae. Each parasitoid egg hatches and remains as a little first-instar larva inside the fruit fly until the host goes into pupation, then it devours the Qfly in the pupal stage and eventually emerges as an adult wasp.

“In Queensland, depending on the time of season and climatic conditions, they can really knock out the fruit fly population – up to 80% infestation of Qfly.”

Mr Cunningham said one of the questions yet to be answered is why neither species of wasp has made its own way south following the expansion of the Qfly range in the past decade.

“These fruit fly parasitoids are totally absent from Victoria as far as we know yet Victoria particularly is having a big problem with Qfly.

“The flies have moved into ‘enemy-free space’. They’ve arrived here and gone crazy because their main predators aren’t here.

“We’re asking if there’s something about the southern climate that’s not so good for these parasitoids. Is it because the winters are too cold or too long for them, being subtropical insects?”

Mr Cunningham said extensive preparatory work has been done by the Queensland Department of Agriculture and Fisheries and Queensland University of Technology.

“They’ve been working on getting these insects into culture: going out and collecting Fopius and then trying to get it to breed and rear up in captivity. That’s been really tricky, because after all it’s a type of wild animal.

Mr Cunningham’s team welcomed the first shipment of parasitoids to its facility at Tatura in northern Victoria last November.

“Our next step is to rear these up in their thousands,” he says.

“We’re looking at doing the releases any time from February 2021 until the end of the season, which will be around April.

“One of our focuses is on doing a sort of augmentative release where we’ll put large numbers of the wasp into orchards where there are known Qfly infestations.

“The other will target urban areas: ornamentals and fruit trees in gardens where fruit flies breed up.

“We’ll be doing these releases in areas where there are high numbers of fruit flies already: definitely in the Goulburn Valley and also in Sunraysia.

“In our first year we’ll be looking towards the organic farming sector and using Agriculture Victoria’s own experimental orchards because we don’t want any sprays that might affect our our parasitoid populations.”

Citrus may be a crucial source of food for the nectar-feeding adult wasps late in the season, when many other fruit groups are no longer flowering, Mr Cunningham said.

“We need to look at which plants are really good hosts for both the fruit flies and the parasitoids.

“What’s the optimal time for citrus as a host? When is it being hit hardest by Qfly, and can it support our wasps at that time?”

The team will also study the wasps’ over-wintering behaviour.

“Fruit fly populations tend to disappear in July all over the country, regardless of the climate.

“We know that one of the species of wasp will what we call ‘diapause’ – sit in its pupa and wait out the season – but we need to understand the other one a bit more.”

Mr Cunningham says he hopes to run a series of workshops early in 2021 to allow direct engagement with growers. 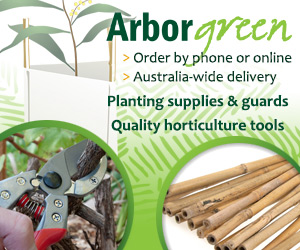