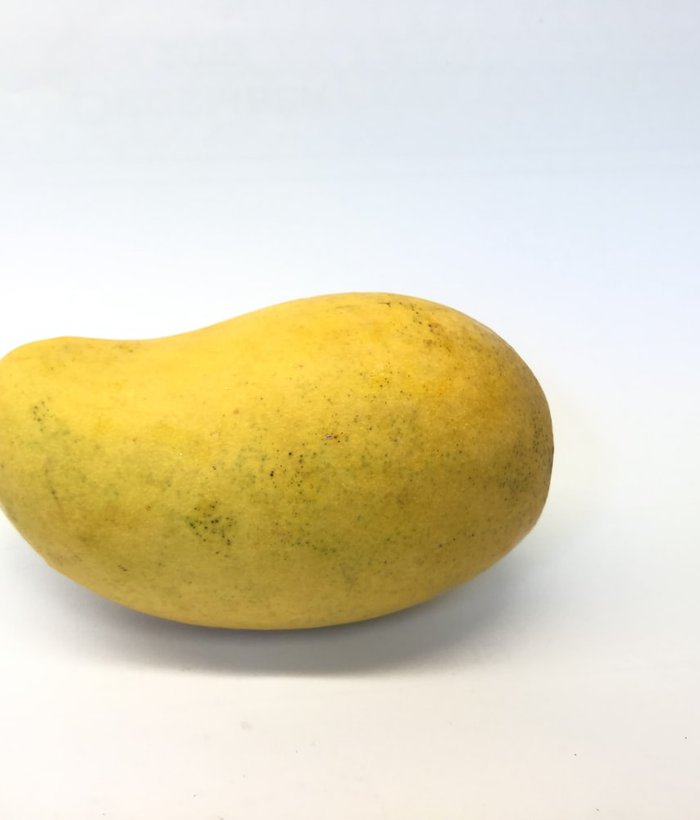 Darwin mango growers have defied fires and dry conditions to record a record haul this year.

Three million trays – or 21 million kg of mangoes – have been harvested since July.

That’s an increase on last year’s haul of 2.2 million trays, with growers saying an early start to the harvest partly responsible for the huge season.

Quality Mangoes salesman Jeremy Knox said the quantity didn’t compromise the fruit’s quality, which should be good up until Christmas.

“It’s extremely important for us to have had a good year,” he said.

“With the dry weather that happened this year we were a bit worried but it ended up being a pretty good season for us.”

Australian Mango Industry Association chief executive Robert Gray said the haul of mangoes would only grow in years to come.

“As plantings of multiple varieties have matured, this has also contributed to the increase in supply,” he said.

“Next season we expect this volume will grow even further, as more plantings reach maturity.”

Mango growers have rallied in the face of adversity in order to record the mega crop, with some growers in the Humpty Doo area being severely impacted by fire right before picking was scheduled to commence.

Northern Territory mangoes supply over 50 per cent of all mangoes across Australia, with some NT varieties being the most sought after both in Australian and overseas.

According to Australian Mango Industry Association, CEO Robert Gray, expectation is that volume will grow even further, as more plantings reach maturity.

“Consumers are the ones to benefit from this, with having the king of fruits available for longer and having a choice in what they want to buy.

"Whether that be some of the crunchy green eating varieties to put in a salad, or the more common varieties; Kensington Pride, R2E2, Calypso or Honey Gold to slice, dice and demolish.”