Bushfire recovery still on the agenda 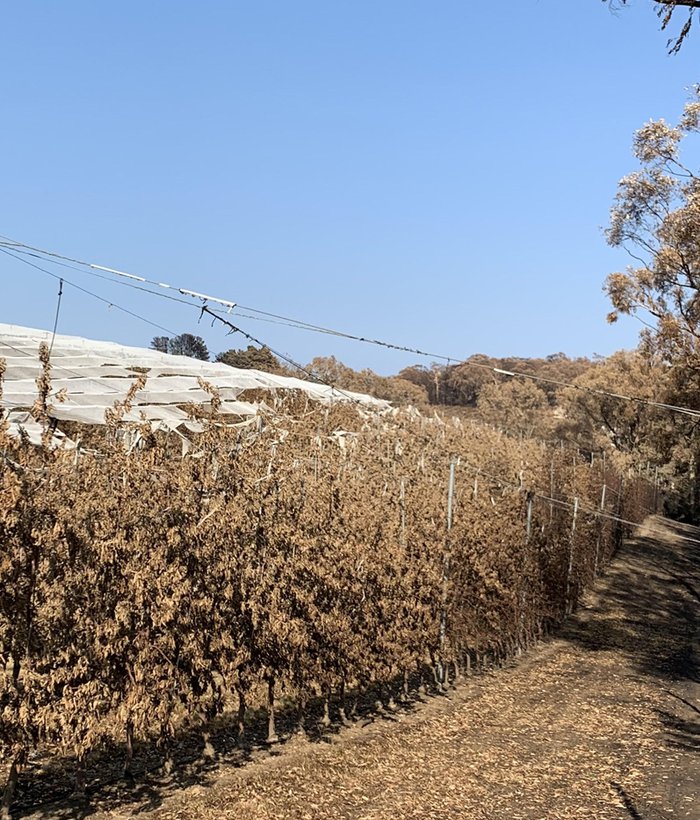 The announcement follows the Prime Minister’s letter to APAL CEO Phil Turnbull this week that confirmed the bushfires remain a priority of the Federal Government and expressed his Government’s firm commitment to supporting primary producers and regional communities to recover from the bushfires.

Since the outbreak of COVID-19 progress on these issues has slowed as the Federal Government and State Governments have needed to focus their efforts on this rapidly unfolding new crisis.

Rest assured that APAL is continuing to talk with the Federal and State Governments on this issue and that accessing effective bushfire recovery support remains a key priority.

The Australian apple and pear industry was hit hard by the summer bushfires, which devastated several key growing regions.

In response, and following extensive consultation, the industry developed a detailed plan ‘Build Back Better: Apple Industry Bushfire Recovery Plan outlining the impacts and a five-year plan to rebuild the industry.

Several meetings have now been held with the Federal Government to communicate our industry’s needs that are detailed in the plan. The Prime Minister Scott Morrison, Deputy Prime Minister Michael McCormack, Federal Minister for Agriculture David Littleproud, as well as the NSW Deputy Premier John Barilaro have all visited the regions and spoken to growers.

In addition, growers have travelled to Canberra and Sydney to present the plan and met with senior ministers, senators and members of Parliament.

It is our understanding the Federal Government is developing a response based upon Regional Economic Plans for the key growing areas that will be considered by Cabinet in the near future. The industry continues to promote the sector’s interests and will provide updates as they become available.

Further details for the NSW State Government’s statewide $140m bushfire recovery package, part of which will be targeted to apple growers, are expected in the next week or so and we will share them with industry as soon as they are available.