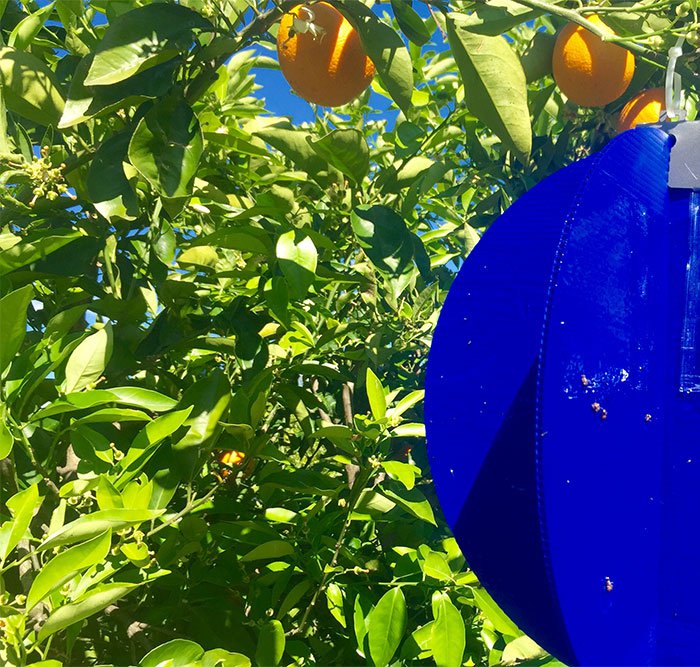 Fruit fly damage is estimated at $300 million per year in control costs and lost markets in Australia; in Asia and the South Pacific fruit flies have caused devastation of orchards and crops.

Research led by Professor Dick Drew and the International Centre for the Management of Pest Fruit Flies (ICMPFF) at Griffith University have laid the foundations for the understanding and management of a major worldwide horticulture challenge and led to the development of affordable, non-toxic solutions for pest control.

Professor Drew and colleagues documented more than 500 new fruit fly species and studied all known species across south-east Asia and the Pacific region, leading to the diagnosis of 46 major pest species and approximately 20 minor pest species.

For more than two decades, ICMPFF projects funded by the Australian Centre for International Agricultural Research (ACIAR) focused on capacity building and training of scientists, officers and local farmers in Australia and south-east Asia in the identification of fruit flies, and the coordination of quarantine services.

This was a crucial step, especially for countries which did not have a fruit-fly surveillance system prior to the ICMPFF research. The enhanced knowledge, the critical infrastructure, and the essential skills base created continue to benefit quarantine surveillance systems in south-east Asia.

In the early 2000s, the ICMPFF, supported by local industry and research agencies in Vietnam, produced protein bait made from brewery waste to attract fruit flies; protein bait-based controls and the underlying knowledge were successfully disseminated and rapidly adopted in rural areas of Vietnam. Farmers saw income increase by 200 per cent on orchards in the Mekong Delta thanks to reduced crop losses.

The system is a world-first in using a synthetic, non-toxic lure that attracts mature egg-laying female fruit flies, giving fruit growers an accessible, environmentally friendly solution for pest monitoring and control. Now, other countries are keen to see a local version of the fruit fly trap developed specifically for their main pest species.