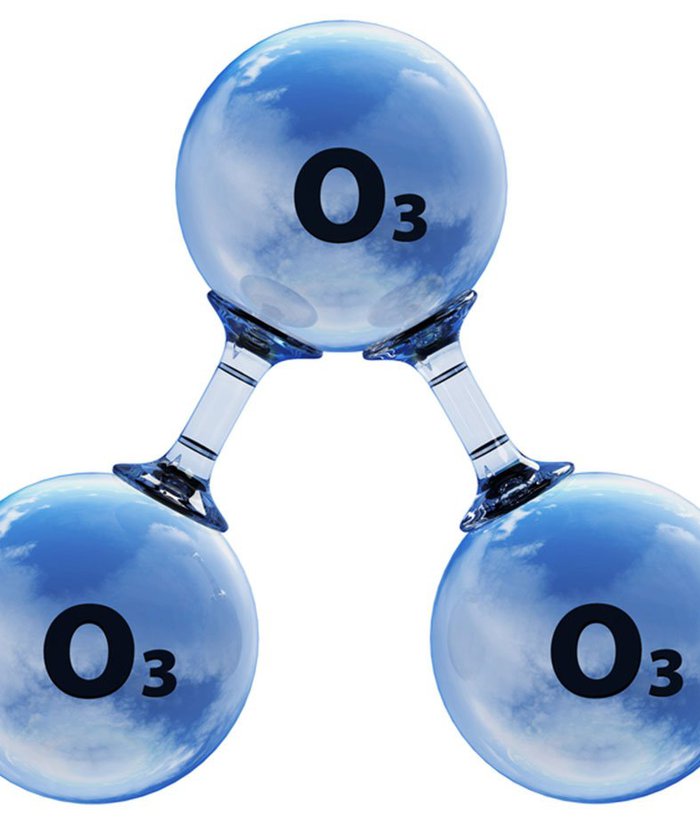 Restrictions on the use of pesticides are becoming increasingly stringent. In some cases, changes to Maximum Residue Levels (MRLs) are made by governments overnight, putting a lot of pressure on growers and exporters. “Most of the pressure is coming from the European Union,” says Christian DeBlasio, CEO of Purfresh. “They are one of the most stringent government groups when it comes to acceptable MRLs on produce.”

“For exporters, it is hard to enact overnight restriction changes,” he said. In some cases, exporters had product on the water when the EU reduced the acceptable MRLs of iprodione last year. This fungicide is used on many fruits around the globe, including table grapes, berries, and stone fruit. It is a crucial fungicide during long overseas journeys.

“Fruit traveling across the globe wouldn’t make it to its destination without iprodione,” said DeBlasio. “That’s because many fruits tend to have a heavy level of microbial material on the outside.

"Iprodione is applied post-harvest to prevent bacterial decay. This fungicide plays a crucial role in fruit arriving in great condition after a transit time of two or three weeks.” However, if cargo doesn’t meet the maximum MRLs upon arrival, it will be rejected, resulting in significant losses.

Purfresh has found a way to reduce MRLs during transit times and comply with government restrictions. With the help of third-party lab testing, the company is able to show that ozone significantly reduces MRLs of iprodione and other chemicals during shipment. It has the ability to remove fungicides and pesticides from any fruit.

“We are seeing a 70-99 percent reduction on all our shipments,” said DeBlasio. Reducing MRLs from above-limit levels to within limits takes time. The first results of decline can be shown after 12 hours and further reductions continue during the duration of transit. Ozone scrubs, and scrubs, and scrubs with MRLs continuing to be further reduced during shipment.

“Our shipments are usually at least 14 days on the water, providing enough time for ozone to bring MRLs down to acceptable levels. We are using transit time to do so,” commented DeBlasio.