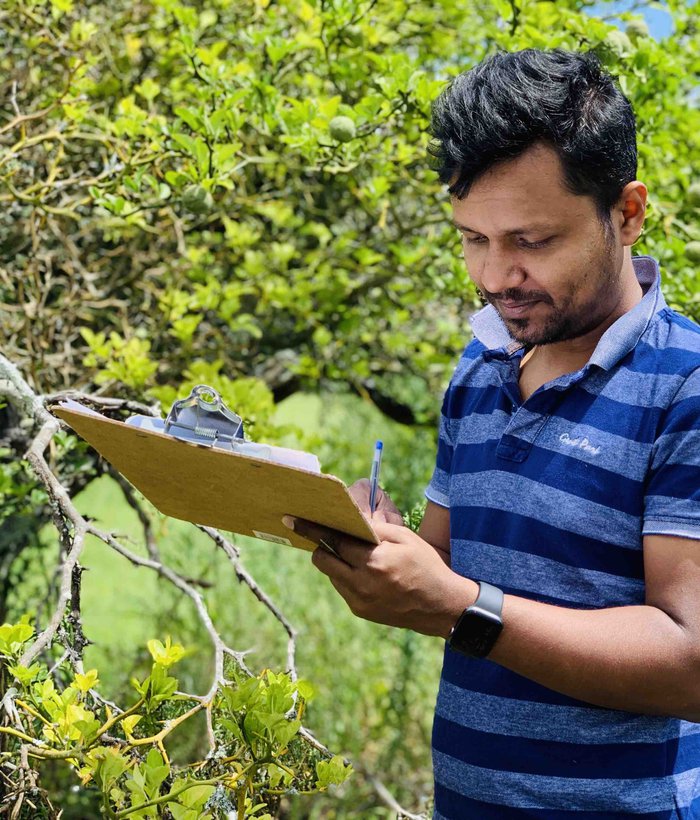 A seemingly small change can sometimes lead to a substantial impact, and that’s just the case revealed by recent research conducted as part of the efforts to improve the Sterile Insect Technique (SIT) with Queensland Fruit Fly (Qfly).

An important aspect of any SIT program is to achieve an effective ‘overflooding’ ratio. This is where sterile male insects are released in an abundance and availability sufficient to outnumber and outperform their wild male counterparts. Achieving this increases the likelihood of sterile mating and ultimately ensuring population decline over time.

However, this is easier said than done as simply releasing sterile flies in abundance does not guarantee that they will be effective. Instead, sterile flies must meet an appropriate level of performance quality such as their flight ability, mating competitiveness and indeed their resilience to survive in a harsh environment characterized by presence of natural enemies, abiotic stresses, and variable nutritional availability.

Against this backdrop, Macquarie University researcher Dr Jamil Biswas investigated current release practices and whether increasing the pre-release holding period, along with providing dietary supplements, could improve the effectiveness of a Qfly SIT program.

Pre-release holding periods in fruit fly SIT vary across programs and species. As an example, Mediterranean fruit fly is generally held for four days pre-release i.e., four days after the fly emerges from the pupae.

Historical practice in Australian Qfly SIT programs has favoured a 2–3-day pre-release period, with sugar and water for nutrition. Dr Biswas hypothesised that these practices were detrimental to the effectiveness of Qfly SIT for two key reasons.

Firstly, Qflies released at this age are not yet mature and still have some time until they reach sexual maturity at approximately six days. During this lag time, the sterile Qfly numbers can be reduced by predators and impacted by adverse weather conditions.

Secondly to become sexually mature, Qfly must access a protein source, which in the wild can be from many different sources, such as bacteria or guano, but if not found this can impede sexual maturation.

Conducting the study Biswas compared pre-release periods of two days and five days with either an addition or absence of a protein source (yeast hydrolysate) to the fly’s diet. The flies were released in a mixed cropping environment in the Central Coast of NSW, and a trapping grid was established to recapture sexually mature males which are attracted to the cuelure used in the traps.

The recapture rate was also at least four times more than any other treatment tested, inferring that a longer pre-release holding of flies with a supplemental protein source has a powerful effect in increasing the effective sexually mature population of sterile male Qfly in the field.

In operational terms this means that by manipulating pre-release handling, an eight-fold efficiency gain can be achieved from the same number of sterile Qflies, which can be used to reduce costs for an SIT program or vastly increase its efficacy.