India imposes tariff increases on US almonds, walnuts and apples 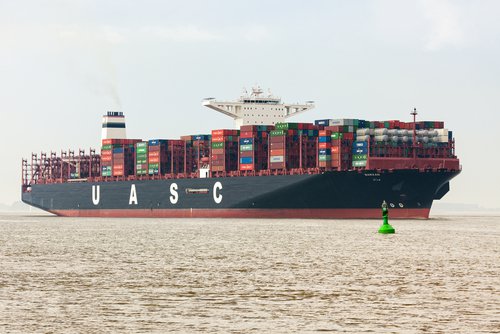 For these impacted commodities, India represents a significant market. In the case of almonds, India is the largest importer of U.S. almonds, with 2018 exports exceeding $500 million. India was also the number two market for apples and a top ten market for walnuts within the 2017-2018 year.

Such increases were first announced on June 20, 2018, as a retaliatory response to the Trump Administration’s imposition of increased tariffs on worldwide steel and aluminum imports. However, the actual implementation had been postponed several times as the Indian government continued talks with the U.S. to address the latter’s concerns about the respective trade deficit and certain unfair trading practices. Ultimately, the U.S. revoked India’s favorable trade status under the Generalized System of Preferences, a program designed to help developing countries export into American markets. This action likely pushed India to officially impose the long-threatened tariff increases.

In light of these new trade damages, the U.S. Department of Agriculture has indicated it will adjust assistance for these affected commodities within the second forthcoming trade mitigation package; details on what such adjustments will look like are expected in the coming weeks. Western Growers is engaging with USDA on this matter, as well as with the U.S. Trade Representative’s office on this new trade pressure, its impact on our growers, and the need for a quick resolution to all existing trade conflicts.