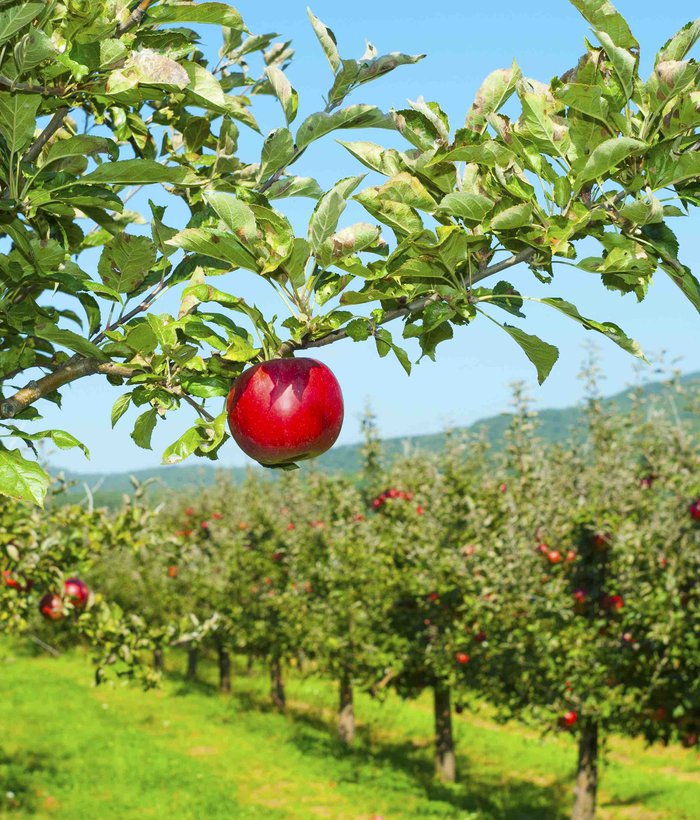 We live in a world of increasing pressure from insecticide resistance, restricted chemistry availability, less new chemistry development and high consumer demand for no-residue food that is produced with the smallest environmental footprint possible.

“Now might be a good time to reconsider existing, yet underutilised chemistry that can safely deliver results without breaking the bank or disrupting existing integrated management techniques,” says Steve Lorimer, territory manager and agronomist with Vicchem. “That’s why HitMan potassium soap warrants a closer look.”

References to the use of soaps as insecticides such as those made from whale fats occur as far back as 1842. Since then, coconut, canola and other vegetable oils have also been used.

These days, potassium soaps such as HitMan are produced by adding potassium hydroxide to long chain fatty acids. Because they are long chains (~18 carbons) they are less phytotoxic than common household or industrial soaps.

In 1947 potassium soap was first registered for several uses in the United States including as an insecticide and fungicide.

Today, Australia potassium soaps including HitMan are registered for use on crops such as grapevines, vegetables, fruit trees and ornamentals for pests or diseases including botrytis, aphids, thrips, mealybug, two spotted mite and whitefly.

“Due to potassium salt products such as HitMan having a very safe user, consumer, environmental and food safety profile, and being derived from natural plant oils, they’re most often considered for use in organic production systems. While this is highly justifiable its usefulness could be so much greater,” Mr Lorimer said.

“A search of the scientific literature highlights examples of 80% or greater control of aphids, whitefly, mites, mealybugs, scale crawlers and thrip control equal to standard insecticide regimes that included imidacloprid and synthetic pyrethroids.

“Due to HitMan’s three-way mode of action including desiccation, suffocation, and membrane disruption (cytolysis), it’s unlikely to develop resistance anytime soon. As such, it should be utilised to delay resistance and reduce reliance on other key chemistries.”

In independent lab tests and when sprayed directly, potassium soaps have proven to have low or no toxicity to many beneficial mites, wasps, and lacewings. The available literature suggests it is found to be safe to most adult beneficial species and once dry allows for their (re)introduction or rapid repopulation.