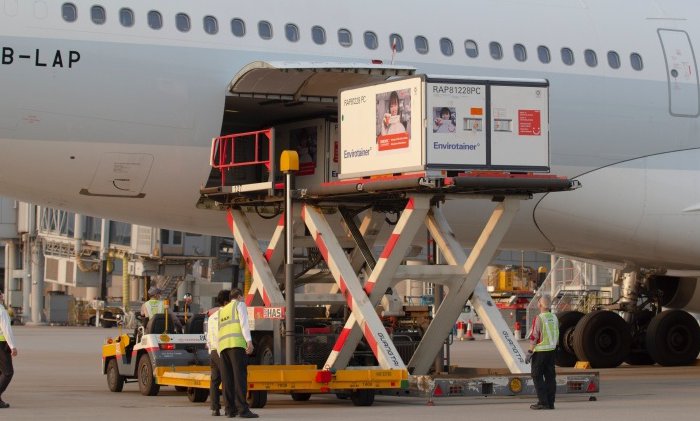 The Morrison and Gutwein Governments have welcomed an announcement by Cathay Pacific that it will recommence flights between Hobart to Hong Kong from 29 November.

Minister for Infrastructure and Transport, Michael Ferguson, welcomed the announcement by the airline which will help Tasmanian businesses continue to take their produce to the world.

“This will be a very welcome boost for exporters of premium, time-sensitive freight such as seafood and cherries who have been without a direct air freight link with Asia since the service ceased earlier this year,” Minister Ferguson said.

Minister for Trade, Guy Barnett, said in the past 12 months our major fresh produce exports to Hong Kong of Tasmanian rock lobster, Atlantic salmon, cherries and beef have brought in more than $24 million, a significant contribution to our economy locally.

“When first introduced last summer the flights were described as a “game changer” by industry and we expect even more enthusiasm from producers and exporters this year,” Minister Barnett said.

“Flights are expected to initially operate weekly and will continue after Christmas to coincide with the cherry season to help meet the nearly $16 million in demand from Hong Kong for this prime Tasmanian produce.”

Assistant Minister for Forestry and Fisheries and Liberal Senator for Tasmania Jonno Duniam said that Tasmanian exporters had benefitted from the Morrison Government’s International Freight Assistance Mechanism (IFAM), and welcomed the recommencement of further flights.

“With the help of the Morrison Government’s IFAM grants, Tasmanian primary producers and exporters have been able to export over 53,000 tonnes of high-value and time sensitive produce through the pandemic,” Assistant Minister Duniam said.

“This equates to over 18 per cent of the total tonnage exported by Australian producers under the program, showing that Tasmanian exporters are more than pulling their weight in comparison to their mainland counterparts.

“Tasmanian seafood has been a major beneficiary of this program, along with our premium horticultural products.

“Tasmanian producers can expect IFAM to continue to operate to mid-2022, and we look forward to the resumption of further flights on the road back to opening up.”