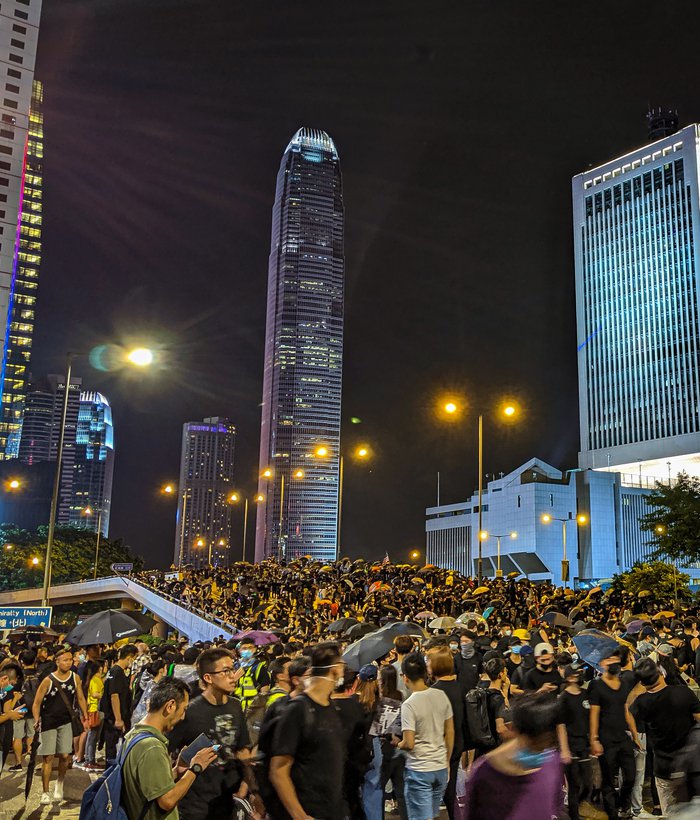 The ongoing unrest in Hong Kong is having a "significant impact" on Australian exports, the Mango Industry Association (AMIA) has told ABC News.

"The longer the unrest goes for, the longer it's going to have an impact on Australian agriculture," chair Ben Martin was quoted saying.

Tourism has taken a toll as a result of Hong Kong's pro-democracy protests. This has an impact on Australian mango exports as the hospitality industry is profitable for exporters.

Hong Kong - Australia's eight largest market and worth US$13bn - has seen a tumultuous year with anti-government protests in response to new laws. Millions took to the streets in June to express discontent over a law that would allow the Chinese government to extradite citizens to the communist mainland.

This has caused a recession in the economy, according to statistics of 2019's third quarter.

Profitability for mangos has been a part of the carnage. Other fruits and vegetables may also be impacted.

"It's having a significant impact on the amount of fruit that market can move. And, realistically, how much fruit Hong Kong can consume," adds Martin.

So, the economic impact on retail and tourism has been tough. To confront these issues, Trade Minister Simon Birmingham urges Hong Kong to come to a peaceful resolution.In response to the situation, producers have began selling fruit online to Asian markets for the first time. For example, Barron River Gold Mangoes will do a trial for online fruit shopping in Singapore.

Additionally, the mango industry is seeking expansion in Korea, Japan and China. However, representatives say that it would take a while for those trade agreements to replace its exports to Hong Kong.

In other news, the mango industry comments that strict protocol from markets like New Zealand have slowed potential deals. This is why Hong Kong, a protocol-free port for Australian trade, has impacted the industry so much.