What the UK FTA means for Australian apples 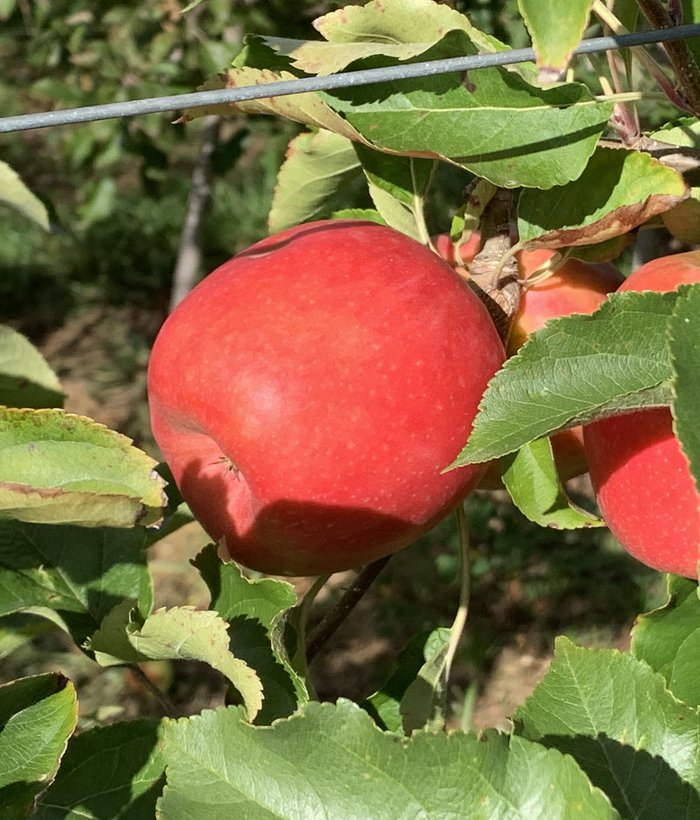 Alongside the announcement of new Agriculture Visas, the new Free Trade Agreement between Australia and the United Kingdom presents a valuable opportunity for Australian growers to explore their export potential in an established, high-value market.

While the details need to be signed off before industry has a clearer indication of the official timeline, this provides ample opportunity for growers to start thinking about future export readiness.

Australia currently exports very small volume of apples and pears, but there is a solid base of industry export experience with many apple and pear producers exporting other crops including stonefruit and cherries.

Knowing what’s involved, building partnerships with other exporters and like-minded growers and factoring this into orchard plans over coming seasons are ways growers can start preparing to make the most of the improved UK access when it comes online.

Some UK market stats and facts

UK is the world’s second largest importer of apples. The UK imports approximately AUD$600 million or 350,000 tonnes of apples each year. This is more than Australia’s entire annual crop.

France is the major supplier, then South Africa, New Zealand and Chile.

Australia is a small apple exporter

Australia exports approximately one per cent of its annual national crop at present. This annual crop ranges between 260,000 and 310,000 tonnes.

On average, Australia exports a total of approximately 4000 tonnes per year. In tough seasons, such as 2020, this amount can be much lower at around 2,000 tonnes.

The UK ‘niche’ is September-October

The UK market could offer Australian exporters a niche opportunity in September-October. These are the final months before the local harvest in the northern hemisphere begins.

This niche window currently attracts an eight per cent tariff on Australian apples, but competitors such as Chile and South Africa enjoy zero tariff. Under the new FTA, Australian exporters would also have zero tariff on the export of apples to the UK.

Under the current arrangements approximately five per cent of Australia’s apple exports go to the UK – that’s around 100-200 tonnes each year.

While future growth in exports by only a few percentage points would be significant for Australian producers, the volume of exports is unlikely to have any impact on UK apple producers.

Our domestic apple demand is largely static and linked to population growth. Value growth is also constrained in a market dominated by a small number of large retailers.

The proposed FTA would make the UK an attractive market for the export of Australian apples, but we have also seen increasing demand for imported apples in other markets, including the launch of Pink Lady branded apples in India over the coming year.