Trellising in avocado orchards is “pushing the boundaries of production" 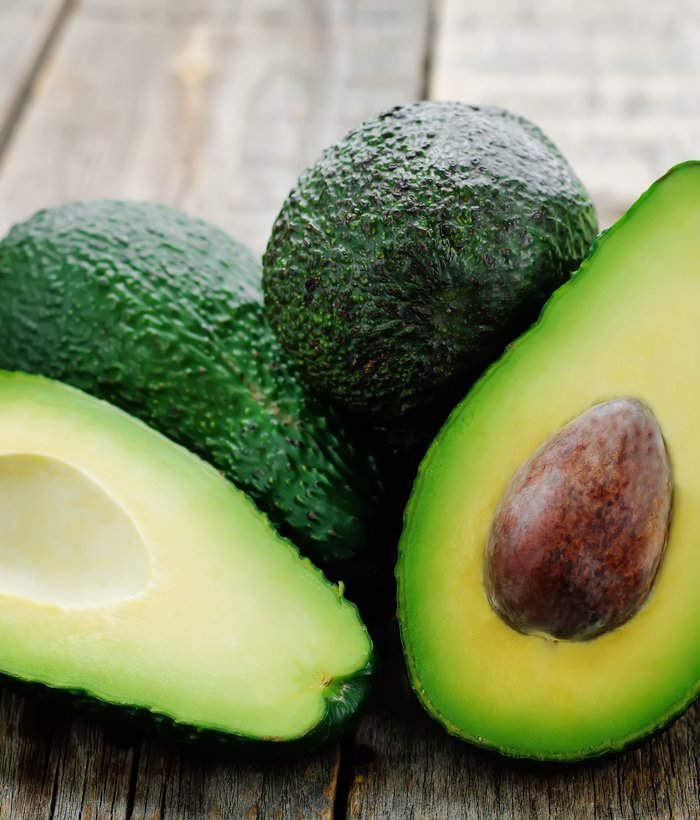 Zander Ernst, Director of Marketing and Production at Allesbeste told the World Avocado Congress in Colombia that the key to his company's production is higher densities, and trellising provides a crucial first step in the process of micromanagement.

In avocados, we have seen increases in production densities over the past few years, but we need to move into the new bracket, and new paradigm as new cultivars are being developed," Mr Ernst said. "The new generation cultivars are semi-dwarfing that are very precocious, and start producing in the first year. By planting them on an 8 by 4 or 7 by 3.5 spacing is not giving us that return on investment advantage. High density orchards make the decision-making process easier by simplifying things, but we need limbs to produce fruit."

Mr Ernst added that one of the other objectives of micromanagement is to increase production to the point where he has accuracy of tasks, such as looking at individual branches, and pruning specifically.

"Also, by preventing or managing alternate bearing, so by selecting branches that are rejuvenating constantly, you are theoretically removing any branches that would not be productive in the next year, making space for shoots that will be productive," he explained. "Our biggest challenge for avocados has been growth vigour; as we plant higher densities, this growth vigour is causing us to prune more. The more we prune, the more growth, and the negative spiral starts. So, what we tend to do is we skip pruning, or we use methods that push us into more alternate bearing. So, it actually has a negative curve."

But Mr Ernst says that what makes trellising avocados different from other crops is that it is evergreen, and precocious trees often need support systems because they start bearing early, the branches get pulled down beyond 90 degrees which can have an effect on production. Allesbeste believes in trellising because it “pushes the boundaries of production”, and improves the yield per hectare.

"The many advantages include increasing efficiency of production, increasing your return on investment, improving production capacity of the tree, speeding up the time for full crop potential," Mr Ernst said. "You don't want to wait until the years 6-7 to get full potential, when it can happen in years 1-2. Then there is managing alternate bearing, but we also have to manage sunburn; a lot of growers actually want sun on the fruit itself for colour and taste, but we have to prevent it for better packouts.

The company started the trellis project in 2015, initially with just a 30-tree trial block, but after a year Mr Ernst says they knew that it had to be expanded to a commercial size. By 2021, it is planned that Allesbeste will have 29 hectares of trellis in production.

"Our way forward is that we are going to go full commercial, with the Tatura and Vertical Trellising, and it will be a 50-50 split over the hectares because we believe the sense in both systems," Mr Ernst said. "I think we still have a lot more work here. We are very busy with research at the moment, and we will improve with the methods that we use here."