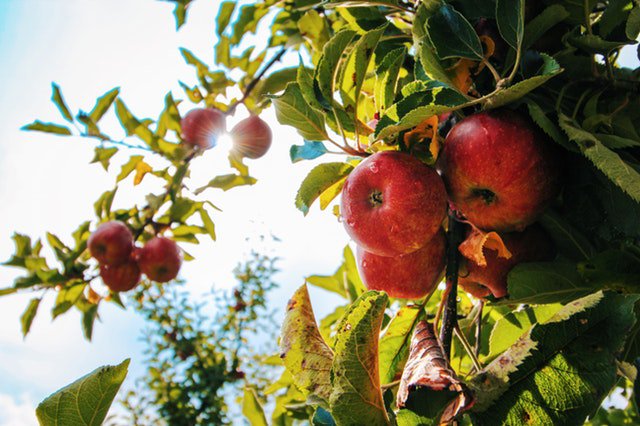 Fruit growers in South Australia will be able to 'future-proof' their orchards with a Federal Government investment in netting covers.

The Federal Government has committed $14.6 million to help growers after the devastating hailstorm hit earlier this month.

The dollar-for-dollar scheme will allow orchardists to apply for up to $300,000 in funding to offset the cost of netting, also known as environmental covers, which can cost around $60,000 per hectare to establish.

Member for Mayo Rebekha Sharkie has successfully negotiated funding for apple, pear and cherry growers in the Hills and Fleurieu region.

“This scheme is not about providing a handout; it's about a hand up,” Ms Sharkie said today.

“It would provide long-term certainty and sustainability for our grower community which has been doing it tough in the last couple of seasons with severe hailstorms causing immense destruction.

“There is a relatively high degree of scientific certainty that South Australia will face more severe storms into the future.

"Netting increases protection from sunburn, wind and hail - not to mention the birds," Mr Pasin said.

The local community have supported hail-affected growers through initiatives such as the Hailstorm Heroes marketing campaign which encouraged consumers to buy hail marked fruit and it is hoped there will be continued support for growers into the future.

“Environmental covers are absolutely crucial for the future sustainability of fruit production in the region, helping industry to maintain its long tradition of producing high quality fruit for Australian and key export markets,” Susie Green said.

“Growers cannot continue to sustain the levels of losses that they have experienced in the past few years from a range of environmental factors including birds, grey headed flying foxes, extreme heat and hail.

“This investment will support industry to rebuild and help protect more of the grower’s crops sooner than would otherwise be possible.”

“Installing netting is one of the biggest challenges facing fruit growers of our generation and it is extremely expensive,” Ashley Green said.

“It is also the most sustainable way for us to protect our crops while looking after the wildlife. This announcement is a big step forward for industry.”