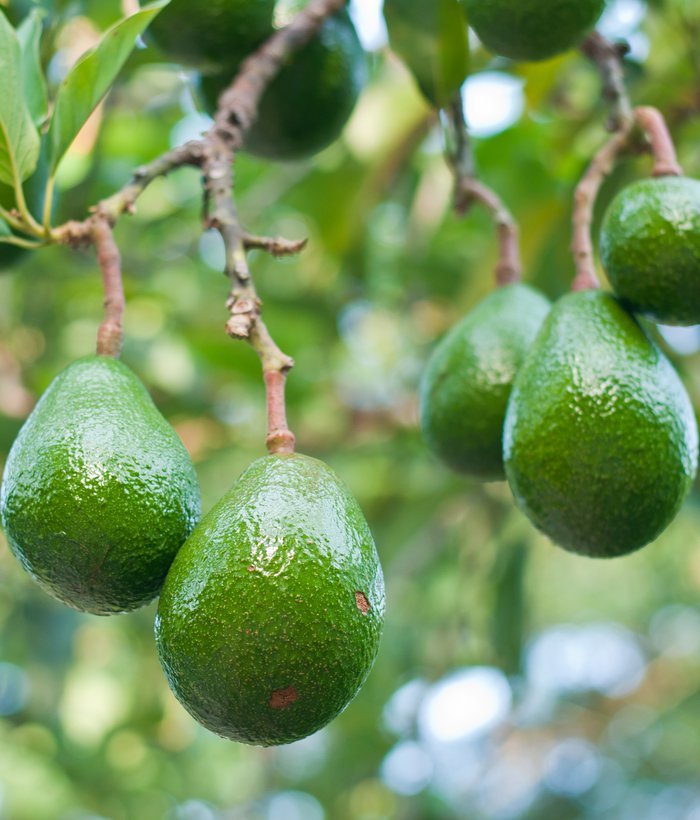 Over the past five to six years, growers have been increasing their plantings to keep up with Australia’s insatiable demand for avocados. The nine per cent increase brings the expected total up to 95,000 tonnes for the year April 2019 to March 2020, from 87,000 tonnes the previous year.

“It takes about three or four years for an avocado tree to start bearing commercial crops and a lot of avocado trees have gone into the ground in the last five years, particularly in Queensland and Western Australia,” said Avocados Australia CEO, John Tyas.

“This season, we’re looking at a bumper Hass harvest from our growing regions in Western Australia as well as South Australia, Victoria and western New South Wales. There are also large supplies coming out of North and Central Queensland now, and New Zealand later on in the season.”

Australia’s Shepard avocado season which runs from February to May will continue just a few more weeks before availability stops.