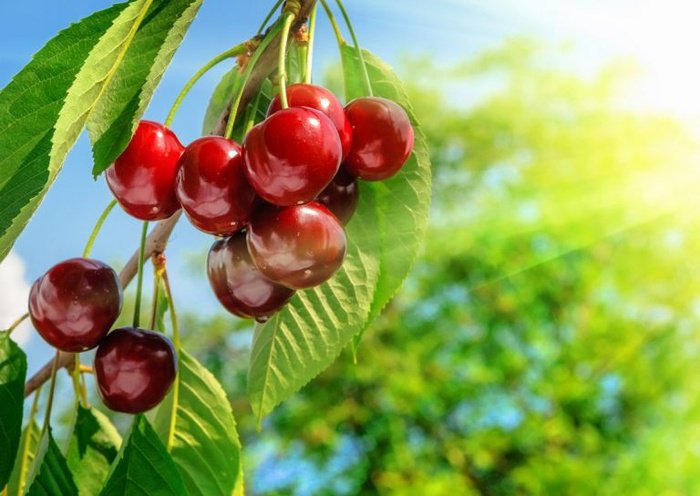 There is a lot of negative media around pay and conditions for horticulture workers. Special attention is paid to the use of the piece-work provisions of the Horticulture Award.

It is important to state upfront that paying wages based on productivity has been a part of horticulture since Eve picked the first apple – and while the story of piece-workers earning in excess of $3000 a week is a rare occurrence, the fact is that for skilled workers, the financial rewards can be high.

So, it’s not the use – it’s the misuse of piecework provisions that causes such outrage – and rightly so.

The Horticulture Award sets out how piecework is to be calculated and by implication includes a piecework loading of 15% which applies to both permanent and casual wages. There is also a template piecework agreement, which every employee undertaking piecework must sign.

The piecework agreement must contain the unit rate (ie pick or pack rate), make allowance for the 15% piecework loading, and, if applicable the casual loading (25%).

Note that overtime rates do not apply to workers on piecework rates.

There are two problems:

1. Employers setting the pick rate (ie the unit rate) too low (where the majority of workers cannot reach the required piecework hourly rate); and

2. Back-end calculation of the rate – that is, the rate is formulated on how much is picked at the end of the day and then divided up.

Both of these approaches lead to trouble. When the pick or unit rate is set too low, the likelihood of breaching the award provisions through underpayment is greater. When you have a larger proportion of workers earning less than the piecework rate, you have a problem with the unit rate.

In the second scenario, the rate is not set up front as it should be – that is, the employer must state what rate will be paid per punnet, tray, bin, kg or other measurement.  By calculating at the end of the day, depending on productivity of the group, the employer can manipulate the unit rate to meet the minimum payable.

Both of these approaches breach the Award. Piecework arrangements are individual arrangements – that is, they are made with individual workers, not groups of workers.  While “bin rates” are still used in some industries, they are clearly not provided for in the Award provisions and growers must ensure each piecework employee has an individual agreement in place.

The formulation of the piecework rate is done as follows – for example, here using level 1 rate from the Horticulture Award:

How to determine what an average competent worker is and how much they pick on any given day is a vexed question.

Competence is not to be confused with motivation, attitude, behaviour or proficiency. These are attributes or levels of skills that may determine how much a worker picks and is ultimately paid, but they are not indicators of competence.

The rate can vary to take account of particular harvest conditions – eg a higher rate is picking is slower due to weather, or less product (eg at the beginning or end of the season) – you should state the conditions that apply to the different rates.