Tasmanian fruit growers push back on minimum rate for pickers 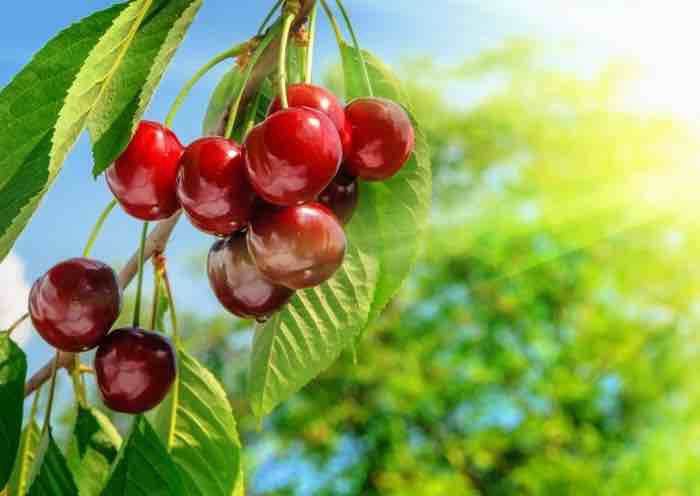 Fruit growers in Tasmania will appeal a Fair Work Commission decision to award a minimum wage to pickers, whatever they end up picking.

Across the country, orchard and other farm workers are paid a piece rate — according to the amount of produce they harvest — so the more fruit or vegetables harvested, the more a worker is paid.

Last week's ruling will see pickers paid a guaranteed minimum casual rate of $25.41 per hour, a move hailed by unions as one of the most significant industrial decision of modern times.

"We think The Fair Work Commission should address non–compliance by prosecuting offenders, not by encumbering most compliant farmers … with this unworkable ruling," Mr Griggs said.

"The vast majority of farmers have absolutely no problem paying people a fair day's pay for a fair day's work.

"Some of our employees earn doctors' salaries when they're with us. They do pretty well."

Many farmers are still trying to get their heads around the ruling, and many remain uncertain about the timing of implementation.

"I guess we are still hoping that The Fair Work Commission may even be willing to go back to the drawing board to sit down with farmers and employees to come up with a more workable arrangement," Mr Griggs said.

Peak industry body Fruit Growers Tasmania has held three workshops to date with growers across the state, and the feedback has shown orchardists are not happy.

"It's one thing to decide from afar … but these are the people that must apply it in the farm or the orchard," Fruit Growers Tasmania's, Peter Cornish said.

Tasmanian fruit growers argue that the minimum wage ruling will stop a particular cohort from getting jobs in the fruit- and vegetable-picking industry.

"These are people — through no fault of their own — are just less productive at work and it may be due to age, health, or mental or physical disabilities," Mr Griggs said.

Fruit growers have said that with the new ruling they will not be able to employ people who they consider are too slow.

"They simply won't be able to afford to," Mr Cornish said.

Growers have called on the state government to support them with their appeal, but so far have been met with a disappointing response.

Tasmanian Primary Industries Minister, Guy Barnett said he is not getting involved.

"We have regular ongoing meetings with growers … I've had feedback on this and they are absolutely entitled to put forward their view," Mr Barnett said.

"We've decided not to engage in the process. Obviously it's a fair an independent objective assessment that's undertaken by The Fair Work Commission."

Fruit Growers Tasmania have described its meetings with the Minister as robust.

"We have a different point of view about what the position the Tasmanian Government could take," Mr Cornish said.