Microbes at the root of improved yields 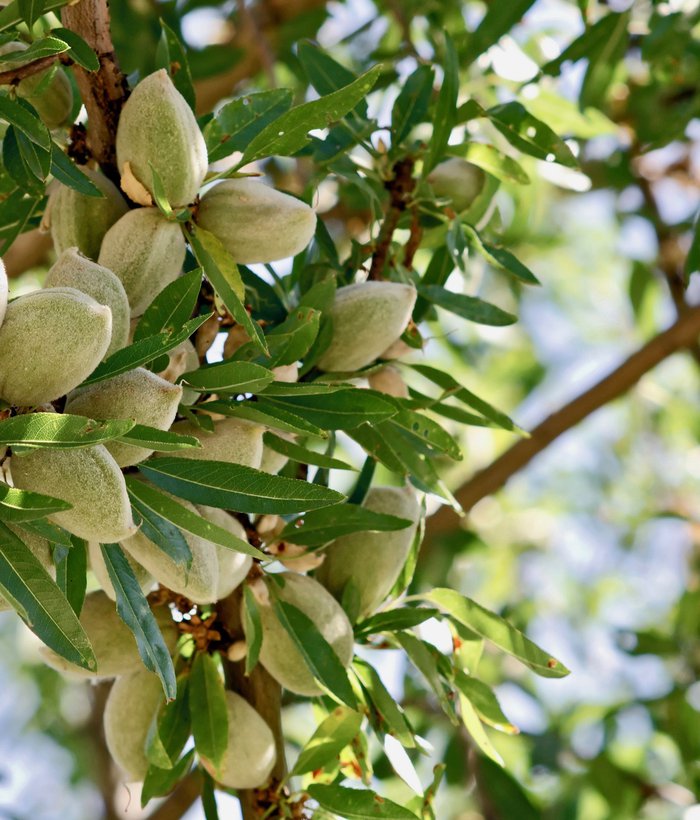 A BioAg fertility program, is leading to an increase in organic carbon and related yield response in a Riverland almond orchard.

Aroona, a property near Lyrup in South Australia’s Riverland region, grows 1460 hectares of almonds. Under the guidance of Orchard general manager Kelvin Tresize, Aroona is two years into a four-year project involving a 13-hectare demonstration site and a customised fertility program. The first two years of the program have included regular applications of BioAg’s fermented microbial culture Soil & Seed.

The orchard soil is shallow and calcareous, so the almond trees have only approximately 400mm where most roots exist. A key aim of the program is to make this layer as healthy and productive as possible

With a key outcome to maintain or improve water use efficiency, Aroona can grow four tonnes/hectare of almonds using 10 megalitres of water/hectare - better than the industry average, while profit improvements as well as improvements in soil carbon levels have also been reported.

Organic carbon in the orchard soil has increased from 0.4 to 0.79 per cent. This coincides with yields up to 93kg per hectare better than non-treated areas, while increasing levels of carbon in the soil show that Soil & Seed has provided an increase in microbial population numbers.

These healthy microbes support trees with nutrition uptake. Tree photosynthesis has removed carbon from the air, which is stored away in the tree roots or in the soil microbes that the trees are interacting with.

As microbes die at the end of their lifecycle, the carbon that was locked up in their cells remains in the soil. This indicates Soil & Seed has initiated and supported well-balanced microbial activity in the soil.

According to Mr Tresize, sustainability is important.

“I think we have to look beyond seeing soil just as something that holds up horticultural crops.

“Health of the soil is important for efficient long-term production and a big part of better health is to build organic carbon, which is connected with bio-activity.”

“I believe building up soil biota puts trees in a better shape to withstand heat stress and disease pressure,” he said.

There’s also likely to be more efficient use of applied fertilisers.”

The many impacts on microbial activity

Mr Tresize maintains bio-activity may fluctuate for many reasons, observing that application of herbicides and fungicides can have a major impact.

“With a BioAg fertility program, a grower is able to aim for a base level of activity with carefully measured applications.

“Application rates, methods and frequency of a given fertility program are informed by soil and tissue test results and the individual grower’s aims for a block.”

Mr Tresize said the composition of Soil & Seed is controlled, and the product can be applied through fertigation. The demonstration site at Aroona is in a section of low-level sprinklers. He is also considering drip line application to compare and measure the effectiveness.

From a BioAg perspective, the results so far are positive according to BioAg area manager Phil Toy.

“It’s not unusual to see real results in the first year of a BioAg fertility program.

“Further long-term benefits kick in as soil and plant health improve over time.

“What we have at Aroona is a tangible improvement after two years. Next steps include soil biology tests across the orchard to understand the numbers and types of biology in the soil.

“If this is what we’re seeing after two years, I’m excited about the long term benefits that BioAg can deliver to Aroona during the rest of the program.”