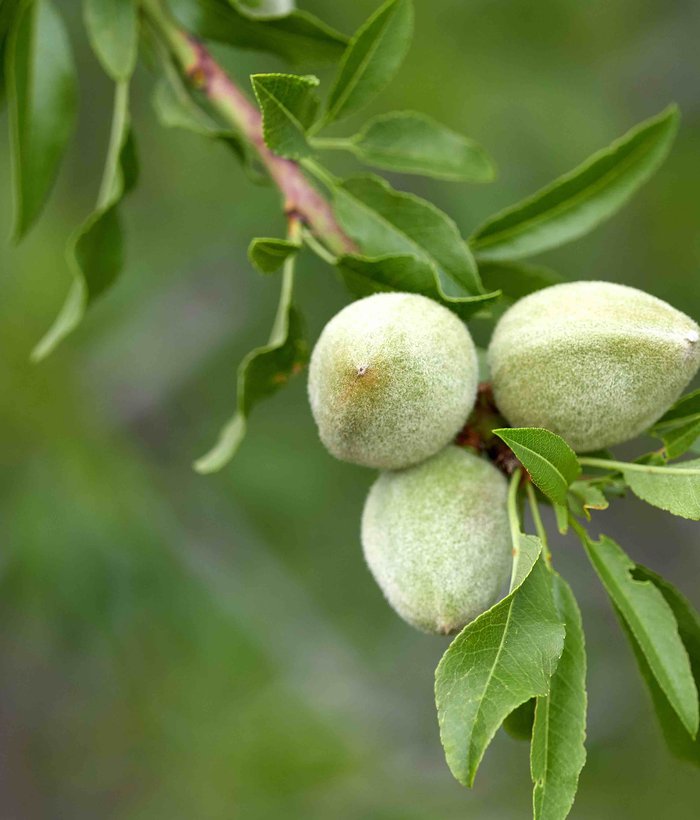 Australia's second-largest almond processor has plans to grow its operations further, as demand for the nuts holds firm globally and domestically.

The processor receives products from more than 85 per cent of the country's growers and is already upgrading its Renmark plant, following a $28.5 million loan from the South Australian Government.

While this upgrade is due to be completed by mid-2021, Almondco said it was already planning to invest further in its sites across the Riverland and New South Wales citing an increase in almond orchards in the Murray-Darling Basin.

"The whole industry is in a significant growth phase and Almondco is no different," Almondco managing director Brenton Woolston said.

"So, we're continually planning for the future. Trees are in the ground across the Murray-Darling Basin.

"The tonnage will eventually come on stream and we need to make sure we have the capacity to take in our members' products."

Mr Woolston said further expansion was still in the planning phase, but would likely include more projects at the Renmark plant and investment in the company's Lyrup site, also in the Riverland, and in sites across New South Wales.

The price of almonds has fallen across the world in recent months, but amid the drop, the United States has ramped up its production.

The US is the world's largest almond producer and it planted 31,000 hectares of additional orchards between 2019 and 2020.

Australia comes in behind the US, producing the second largest volume of the nut with just seven per cent in 2019.

Mr Woolston said he expected the local almond industry would continue to thrive despite the US expansion.

"It's proven to be a fantastic crop for a long period of time. Almondco itself celebrated 75 years last year and we had a record intake, record company turnover and almond prices were very good," he said.

"I think California have their own water issues; I think it’s a reasonable belief within the industry that expansion in California is coming to an end. "Our growers are in it for the long–term, not the short-term."