Nine billion bees on their way to Victoria's almond crops 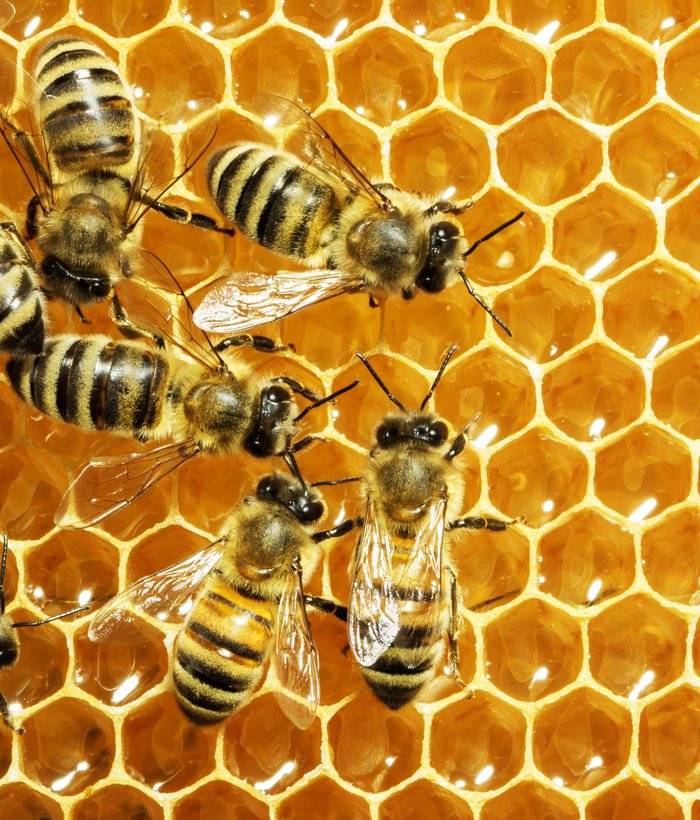 Australia's largest mass migration of livestock — in the form of bees — is underway in the middle of the COVID-19 pandemic and the bulk of the work is happening at night when most of us are sleeping.

It has taken months of work behind the scenes to ensure apiarists can safely and efficiently cross the COVID-19 checkpoints on the borders.

Without them, the nuts would not set on trees and crops would fail. And yes, bees are classified as livestock by the Australian Taxation Office.

Federal Agriculture Minister David Littleproud said it was vital that agricultural services such as the pollination services provided by bees were allowed to get to where they needed to go.

Compared to last year, double the number of Queensland's professional beekeepers have booked in for this years' almond flowering season.

Hard hit by drought and bushfires, a quarter of the state's apiarists have their incomes pinned on the success of their pollination services.

Sunshine Coast beekeeper Rex Carruthers will be crossing into Victoria three times in the next week.

"We don't want to be leaving any loose bees behind to sting people, so to minimise that I think everyone understands that the stops (at the borders) will be fairly brief," Mr Carruthers said.

Some of his 1,450 hives have already been transported to New South Wales, to reduce travel time at the start of the six-week almond flowering period.

He praised Queensland Beekeepers Association State Secretary Jo Martin for her work in keeping apiarists updated on the requirements to get across the borders.

"The last four weeks have been very, very challenging trying to orchestrate this movement," Ms Martin said. "With COVID we've had to look at new alternatives to how we may have done things in the past, so we're really limiting that social interaction that happens on the ground."

Ms Martin said authorities in Queensland, New South Wales and Victoria had been working with the Almond Board of Australia to make it happen.

"What's really important to remember is that beekeeping is a socially distant occupation anyway.

"The trucks are going to be carting anywhere between a million and two million bees each, so it's really not something that you're going to have a lot of people interacting," Ms Martin stressed.

Victorian bee broker Trevor Monson has coordinated around 130,000 hives to be brought into the state's north-west, where they will be dropped off at local almond orchards.

But rain in New South Wales has prevented trucks accessing hives in paddocks.

"We started off well, then the good Lord that organises rain, put seven inches where most of our bees are — Gilgandra, Dubbo and in through to the coast," Mr Monson said.

"We're hoping that it dries out, although they're predicting another rain on Wednesday or Thursday.

"The beekeepers are fairly confident they'll overcome that problem."

We've had a few who've decided they don't want to come due to the virus [but] that's not a big number," Mr Monson said.

"The other issue we've got is that there have been some new biosecurity rules that had been introduced at the beginning of July.

"That's caused a few people to pull out as they haven't got around to doing the paperwork and they've received a letter saying they could be fined.

Despite the coordination hurdles, Mr Monson said the calibre of the hives was good.

"We were initially extremely concerned about the drought and the fires, but I'm pleasantly surprised with the quality, " he said.

"In fact, some bees coming out of New South Wales are probably the best I've ever seen."

Mr Monson said the health of the insects reflected how well they were looked after.

"It's really a credit to the beekeepers learning how to manage bees in drought with supplementary feeding [of] sugar and protein," he said.

"It's cost money, but the bees look good."