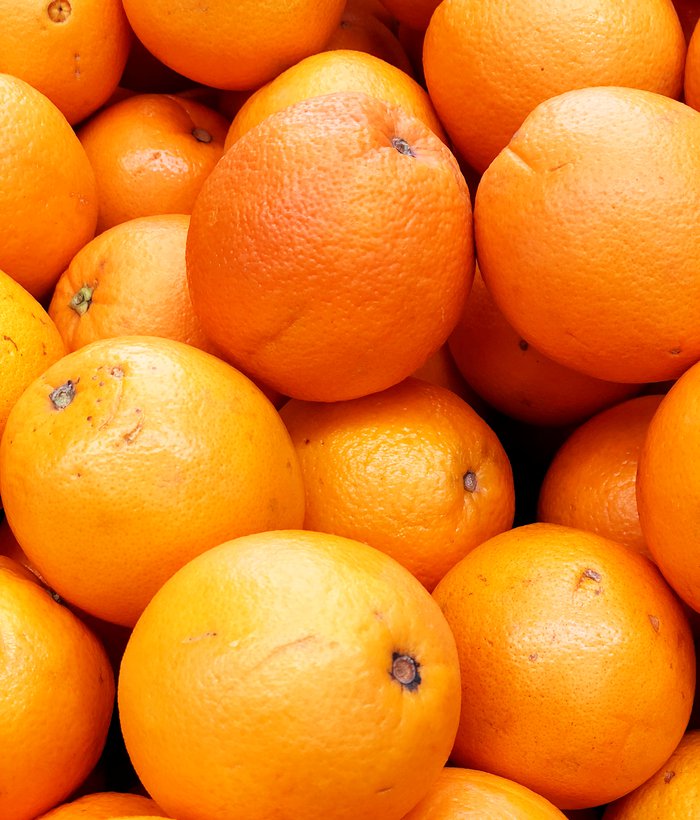 The citrus industry has won a temporary reprieve over an EU plan to reduce the maximum residue limit (MRL) for imazalil, which could have caused serious disruption to trade within the European market.

“Imazalil is the post-harvest fungicide for citrus fruits, and reducing the MRL would effectively end its use, meaning that producers must find a replacement,” he said. “There are other fungicides available, but none are as effective as imazalil, so nobody is really ready for this.”

The main problem for European marketers lies with pre-packaged citrus and Orihuel warned that packs carrying more than four or five pieces of fruit could disappear from supermarket shelves “within months” if the EU decided to press ahead with the proposal.

“The risk of fruit rot is too high and retailers could therefore simply stop selling bags of more than four or five pieces of fruit,” he said. “The effect of this would be a decrease in consumption. Paradoxically, a measure taken as a precaution to prevent human health could have precisely the opposite effect.”

The move would also have made it much more difficult for citrus supplied by Southern Hemisphere countries to withstand the long shipping time required to reach the European market.

Following pressure from countries including Spain, Italy and Greece, however, the European Commission has granted imazalil a three-year transition period while further studies are carried out to evaluate its safety. During that period, the MRL will remain at current levels for mandarins, lemons and limes, while for oranges and grapefruit it will be set at 4 mg/kg.

According to one Brussels-based consultant, the EFSA’s decision to reduce the MRL for imazalil was based on the fact that it did not have sufficient information to be able to complete its risk assessment into the toxicological properties of the fungicide, rather than any express concerns over its safety.

“The measure was debated at the Standing Committee of the European Commission in November 2018, and again in February,” he explains. “At the meetings, Spain, Greece, Italy and Portugal, together with the Netherlands, which is overseeing the evaluation process for imazalil argued successfully for a transition period in order to allow for the necessary studies to be undertaken.”

At the committee’s subsequent meeting in June, the member states approved a three-year transition period which is due to come into force at the end of 2019 or beginning of 2020.

Orihuel welcomed the decision to implement the transition period. “The EU is extremely rigorous in all matters surrounding food safety. If, the use of imazalil is allowed to continue, it’s because it has been scientifially proven that it is safe for the consumer, producer and envirnonment,” he said.