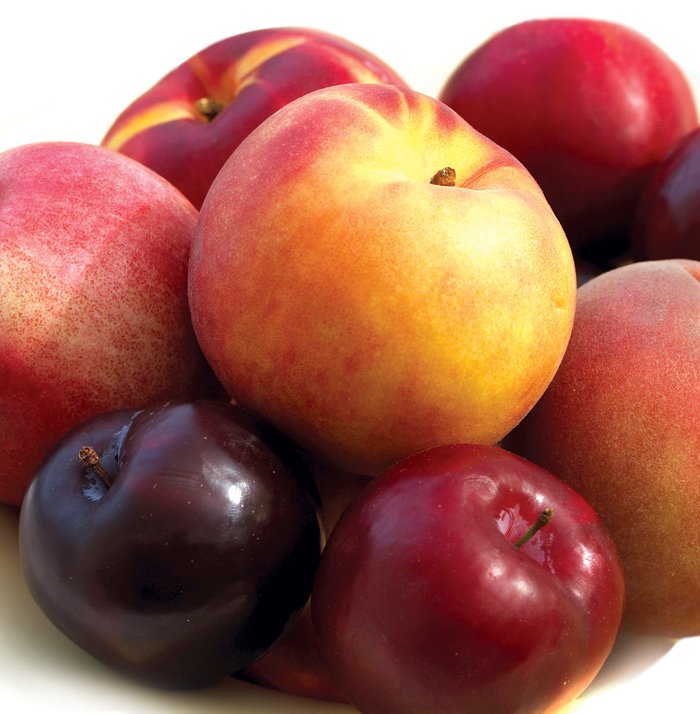 Both cherry and peach/nectarine exports to China have surged in recent years as a result of expanded market access. Stone fruit imports, almost entirely counter-seasonal fruit from the United States, are forecast to remain steady in MY 2019/20. The stone fruit industry in Australia is dominated by cherry, peach, and nectarine production, with smaller output of apricot and plum orchards. The industry is labor-intensive and mostly seasonal. It comprises of many small-scale family farms, although there is a growing trend towards medium to larger scale operations. Victoria, New South Wales (NSW) and Tasmania are the major stone fruit producers.

Cherry production in Australia is spread among a number of Australian regions, with New South Wales, Victoria and Tasmania each producing about a quarter of the total crop, followed by South Australia and relatively minor production in Western Australia.

The cherry area has continued to expand in Australia, and is expected to result in another increase in cherry production in MY 2019/20. FAS/Canberra forecasts production at 18,000 metric tons (MT), an increase of 1,000 MT from the revised MY 2018/19 estimate. Area expansion is in part driven by strong export demand into Asian markets such as China. The drought in parts of Australia has impacted some growing areas such as New South Wales. Tasmania, however, has not been impacted and Victoria has also received a large amount of rainfall in recent months.