Australian exports on the back foot 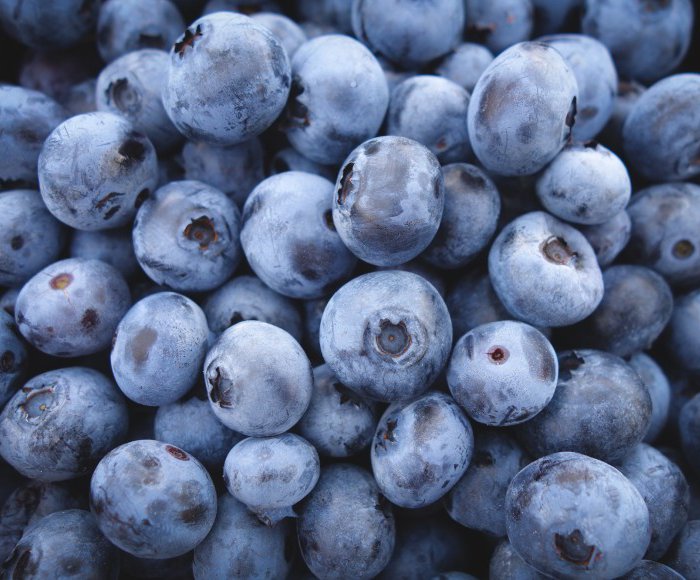 Chief executive of AFPA, Michael Rogers, said Australia is behind in negotiations.

“Australia’s approach to negotiating market access arrangements appears to be different to competitor countries such as the US and Chile,” said Rogers.

“Under the new China-US phase one trade deal, China has agreed to finalize market access protocols for US avocadoes, blueberries, potatoes, and California nectarines.

“While Chile seems to be concluding new market access negotiations with China in about two years, compared to the six years it took Australia to negotiate access for table grapes to China,” he added.

Australian apples and blueberries are next in line to gain market access to China, with negotiations having commenced in 2017. That was after access was requested in 2006 for apples from mainland Australia, and 2010 for blueberries.

Rogers highlighted that key competitor countries were securing market access to markets like China, prior to Australia, and that overcrowding was a serious concern.

“By the time Australian growers have access, the market will be crowded with competitor's product,” said Rogers.

Berries Australia president, Peter McPherson, has also called for action. He highlighted the frustration the industry is experiencing, knowing that its superior product has been consigned to the sidelines while other countries have negotiated access.

“Countries including Peru, Chile, Argentina, Mexico and now the US, have all obtained access,” said McPherson.

“It is time for the Australian Government to take a whole of government approach in their trade negotiations with China, including the negotiating of access for blueberries at the highest political levels between the two countries.”

In 2019, China announced new market access for 12 products from 12 countries, none of which were Australian. Rogers said it was costing the industry a lot of money.

“The Australian blueberry industry estimate that the lack of access to the China market is costing the industry A$44m in export revenue annually,” noted Rogers.

“We know that countries like Chile are investing significantly in market access and market improvement for their fresh produce industry and most importantly have high level political commitment from their governments to securing market access for fresh produce.

“The Australian government needs to do the same if it truly intends to grow the value of Australian agriculture over the next 10 years,” he added.