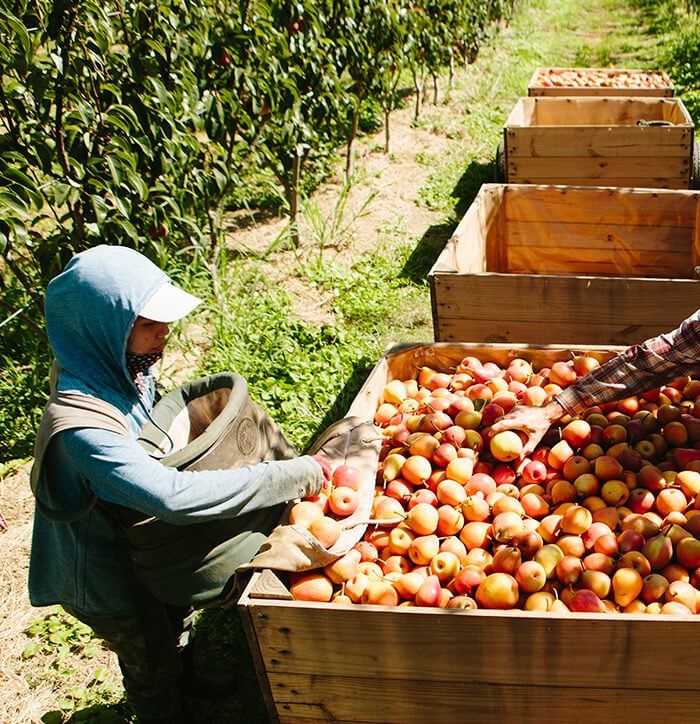 Oral hearings relating to the Pieceworker Rates under the Hort Award 2020 have been raising more concerns about the future of horticulture labour. After a year of difficulties during the pandemic and uncertainty around government funding programs to support a domestic workforce, what can growers do to maximise their chances of success in the next harvest season?

Rob Hayes, state manager, National Harvest Labour Information Service (NHLIS) at MADEC, has offered some insights into what lies ahead for the coming harvest and where growers can focus their energy in securing a reliable workforce.

The labour shortage could be even worse

Not only is it unlikely that Australia would be welcoming in backpackers in time for the upcoming harvest season, but changes to their work requirements for visa extensions could make harvest labour less attractive.

“There will certainly be a labour shortage,” said Mr Hayes. “We’re seeing it already in the peak citrus harvest time. Last year there were still quite a few backpackers in the country. By 30 June last year, there were still 86,000 backpackers in this country, now there are 36,000. The vast majority of those have already done the work required to get the visa extended.”

SWP will be more important than ever

Without working holidaymakers that have typically made up the bulk of the workforce, the Seasonal Workers Program (SWP) will be the main route for farm labour to come into Australia from overseas.

“The only viable means to meet labour needs is to increase people coming in via SWP, because that’s already a successful operating program,” said Mr Hayes. “They’re also reliable and experienced labour. There have been many more people enquiring about SWP workforce this year. I think there was concern last year, but it didn’t translate into an understanding of the shortage.”

It is probably already too late to register as a new employer for the upcoming harvest season.

“You should allow about 3-4 months’ lead time when applying to be a registered SWP employer,” said Mr Hayes. “Even then, there is uncertainty in that first year over how many workers the government will allow you to employ, so you might still find yourself short. All states have different approaches to quarantine and internal caps on SWP numbers.

“It’s a demand-driven program, they don’t bring people in arbitrarily and they need to have guaranteed work under an approved employer for up to nine months. Growers will probably find it easier to shop around for an existing third-party labour hire provider. They have likely been involved in the program for a number of years, so they also will have higher caps.”

The Ag Visa is not a ‘magic bullet’

According to Mr Hayes, while the announcement of new Ag Visas is good news, growers should not expect any new labour via this pathway in time for this harvest season.

“As the timing and structure of the Ag Visa is yet to be determined, growers would be advised not to rely on this program as a source of workers for the coming summer harvest,” said Mr Hayes. “The proposed visa guidelines have to be created, ASEAN countries have to opt in, then we would need to set up quarantine pathways to provide access to Australia. If there’s an employer registration system similar to SWP, then that would make the whole process even longer.”

While domestic labour has traditionally been a much smaller part of the total labour makeup for the industry, with fewer people entering Australia, it will become vital to mobilise more Australian residents into doing horticulture work.

“It requires a paradigm shift towards making your farm attractive to workers, and you’re competing with other farms in that space,” said Mr Hayes. “There were Federal, state and regional initiatives last year to attract Australian residents to farms, with varying degrees of success, but at this stage we aren’t certain how many will continue. The Commonwealth AgMove program will offer workers up to $6000 in relocation costs, but we also need to take a longer-term approach.”

- Support relocation by providing accommodation and transport
- Consider starting unskilled workers on an hourly rate while they get up to speed, then move to a piece rate
- Offer end-of-harvest retention bonuses
- Open the door to other areas of the workforce, such as 9am-3pm shifts for working parents
- Structure a positive work environment, with regular breaks and weekly social events, like BBQs