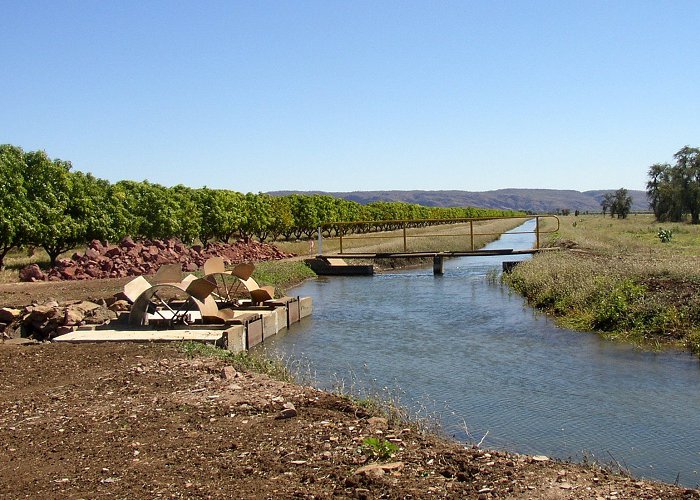 The Australian Bureau of Agricultural and Resource Economics and Sciences (ABARES) is forecasting lower water prices in the southern Murray-Darling Basin in 2020–21.

A wetter winter for a large part of inland Australia means the cost of water is expected to ease, after allocation prices last season reached their highest point since 2007/08 when the Millennium Drought was in it’s final stages.

The forecast is welcome news for all farmers in the south-east of the country, including apple and pear growers, who last year saw the price of water averaged out to be $543 a megalitre over 2019/20.

Exceptionally low levels of rain in the area for the three years up until the end of December 2019 drove up irrigation demand putting pressure on prices. Decent rainfall in the first half of the year has resulted in the price drop, although the Bureau of Meteorology have indicated that storage levels in the Northern Murray Darling Basin remain critically low.

“Under the wet and average scenarios, price are likely to fall sharply reflecting a significant improvement in the volume of water supply in 2020–21, with ABARES estimating average annual prices of between $207 per ML and $287 per ML.

“Prices under the dry scenario are modelled to decrease moderately to $450 per ML, reflecting a marginal improvement in water supply compared to 2019-20.”

“The promising Bureau of Meteorology climate outlook aligns most closely with the average scenario in the report, however it’s important to remember there’s still much uncertainty.”