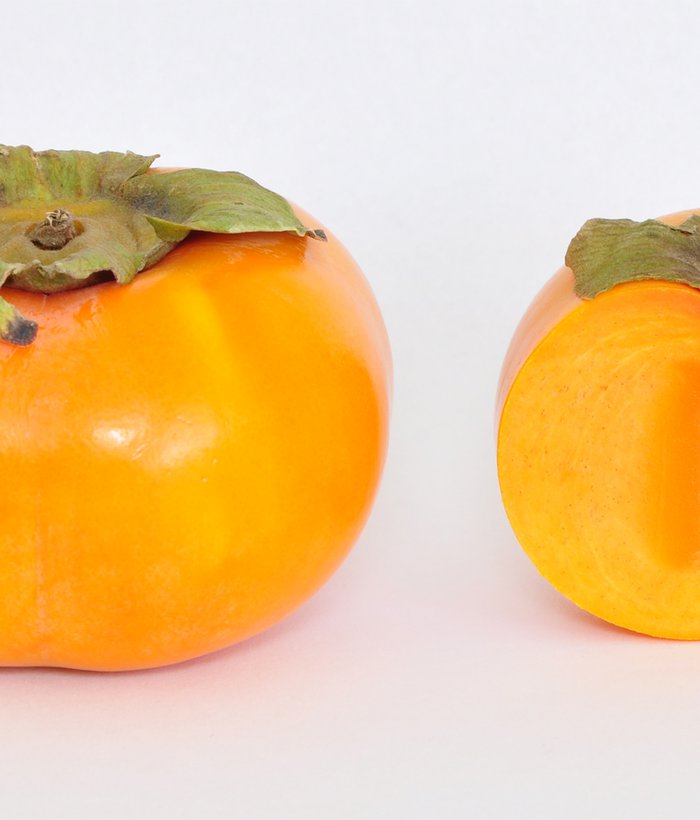 Scientists from an international group led by the RIKEN Cluster for Pioneering Research in Japan have developed a simple way to monitor the level of ethylene, an important hormone, in plants.

Ethylene is involved in many processes in plants, such as the ripening of fruits and the dropping of leaves in the autumn. The detection was done by an artificial metalloenzyme, meaning a protein—in this case albumin—that encloses a metal that acts as a catalyst.

Metalloenzymes are very common in nature, functioning in places like the blood, where iron atoms in hemoglobin help to transport oxygen, or in plant chloroplasts, where manganese atoms help the process of photosynthesis. The proteins allow the metal catalysts to pass through the body into the tissues where they are needed without being "quenched" by antioxidants such as glutathione. Chemical "design" is now allowing human scientists to design artificial metalloenzymes, modeled after natural molecules, but that perform functions that are not found in nature.

For the current study, published in Nature Communications, co-lead authors Kenward Vong and Shohei Eda of the RIKEN CPR decided to focus their work on a biosensor to detect ethylene gas. Ethylene gas is one of the three major hormones that plants use. It is known to be involved both in the development of plants, such as fruit ripening, losing leaves before the winter, and growing new leaves, and in response to stresses such as predation and drought. For this reason, ethylene is commonly applied to fruit plants to encourage the fruits to ripen.

They designed a molecule containing an albumin scaffold used to hold a ruthenium catalyst, designed in such a way that it would become fluorescent in the presence of ethylene. They tested the metalloenzyme on various fruits and vegetables, and they found that it was able to detect the presence of ethylene in fruits as they ripened. Unlike previous biosensors of ethylene, however, it was able to show the distribution of the ethylene over the fruit, providing a detailed spatial and temporal map of how the ethylene spread. The group then used an experimental plant model, Arabidopsis thaliana, to examine the release of ethylene in response to stresses such as pathogens, and they found that the bioassay was able to accurately detect the presence of the ethylene.

According to Katsunori Tanaka, the leader of the research group, "Our work has two important implications. One is in the field of artificial metalloenzymes, where we have been able to use a principle of nature to produce something that does not exist in nature. And secondly, our work will contribute to understanding how ethylene is produced in plants, as we can measure the concentration of ethylene when it is still within cells."

The group plans to continue work to improve the system, for example by making its reactivity faster so that it can measure ethylene before it transition to gas, and to improve its capacity to enter into cells rather than remaining in the extracellular environment.