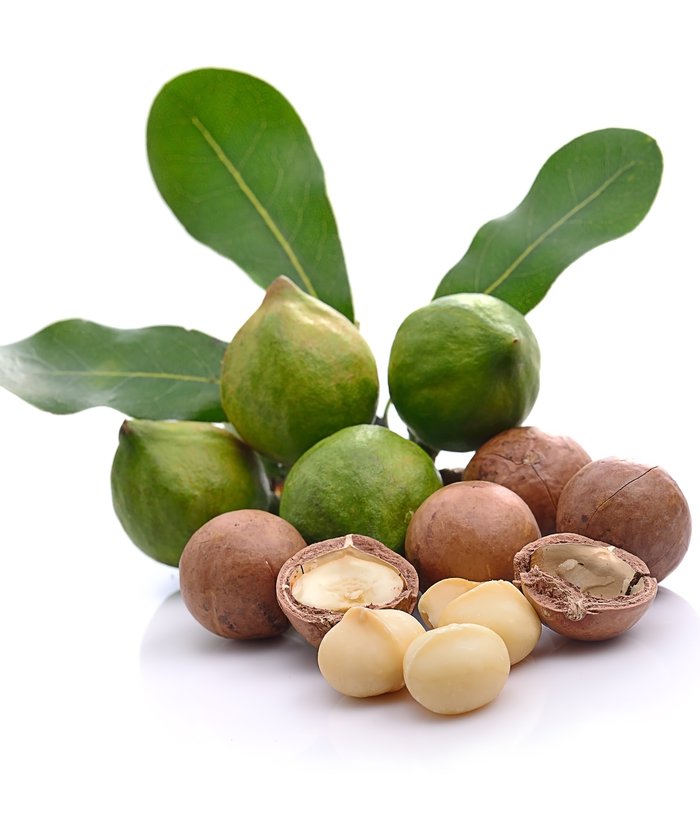 Queensland’s agriculture industry has largely maintained its production value despite a fifth year of significant drought, a new report has found.

Minister for Agricultural Industry Development and Fisheries Mark Furner said the Queensland AgTrends 2018–19 report revealed production over the last year was in line with the five-year average.

Mr Furner said Queensland’s primary industry products were doing well to maintain their value despite the challenges posed by the prolonged drought.

The report found that the fruit and nuts sector was the star performer of the year, according to the AgTrends report, with outcomes higher than both Department of Agriculture and Fisheries (DAF) forecasts for 2017–18 and the five year averages.

“Although that is 5 per cent less than 2017–18, it is about the same as the average for the past five years.

“That trend is repeated for the total value of Queensland’s primary industry commodities, which combines the GVP and first-stage processing, for 2018–19 which is forecast to be $18.54 billion.”

The forecasts will be updated in April 2019. For more information or to read the current AgTrends report, visit daf.qld.gov.au or call 13 25 23.