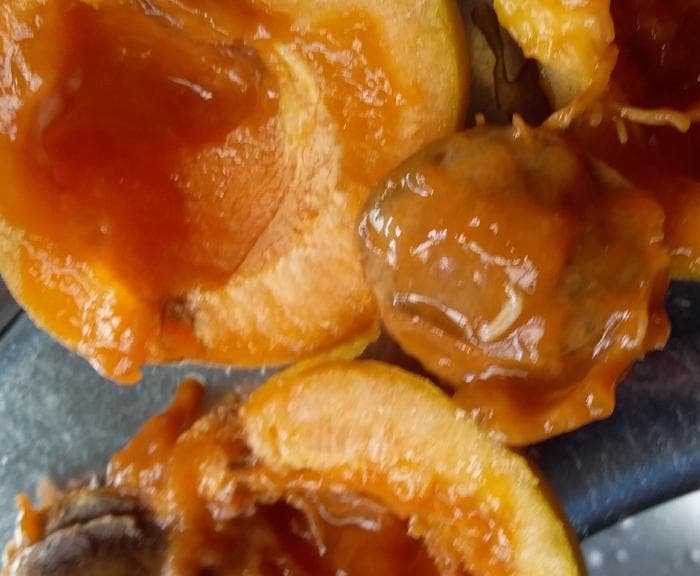 Fruit growers in the Yarra Valley are scrambling to protect their summer produce after a confirmed case of the Queensland fruit fly in a neighbouring municipality.
Greensborough’s Pauline Aw said about 85 per cent of her apricot harvest had been devastated in the past two weeks.

“We’re having a bumper crop this summer, but upon opening the apricots we’re finding most have liquid brown insides with maggots crawling around,” she said.

“It’s deceiving because the fruit looks beautifully untouched on the outside, but actually they’re rotting on the inside.”

Ms Aw said the problem was not just rife at her Teresa St property.

“Most of my neighbours are encountering poor harvest and it isn’t just apricots — it’s all stone fruits, and even vegetables such as tomatoes, capsicums, eggplant and zucchinis.”

Ms Coll said authorities were doing “everything possible” to limit the problem to Greensborough and reduce the threat to vital fruit-growing territory in the Yarra Valley.

“It could be disastrous — It could mean a person’s whole year’s work is compromised,” she said.

“It’s important to dispose of the infected fruit correctly — you can do this by boiling it, microwaving it or freezing it,” she said.

“If you use it as compost or throw it straight into your household rubbish it gives the larvae a chance to complete their life cycle and won’t eradicate the problem.”