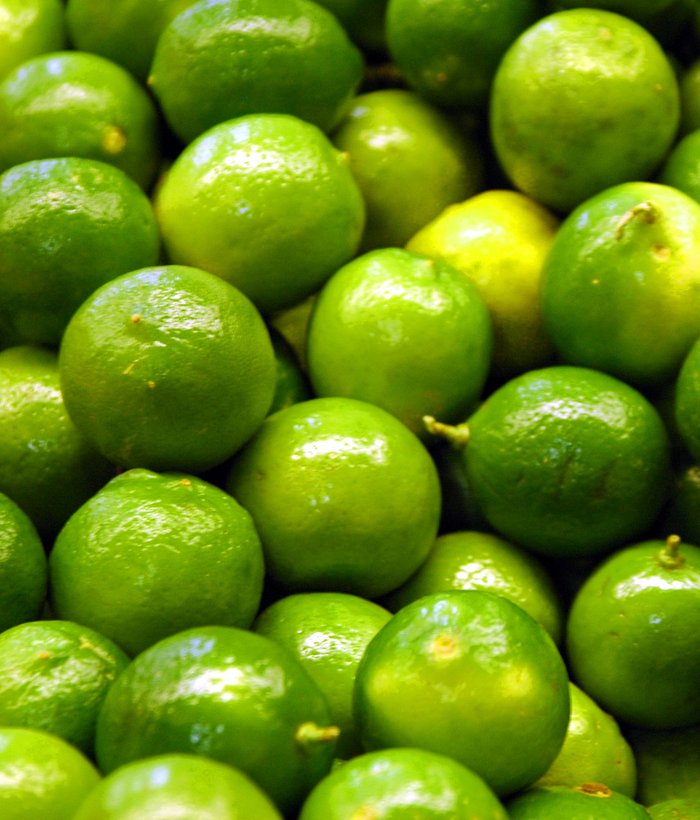 Officers from the Federal Department of Agriculture, Water and the Environment have held meetings in Mareeba to discuss an import risk assessment that proposes to allow lime imports from Mexico.

Many growers shared their concerns that allowing imports of Mexican limes would impact profitability of their farms at a time when labour is difficult to access and when they were still recovering from impacts of the pandemic on the food services sector and the domestic market.

Speaking from Mareeba, Citrus Australia CEO Nathan Hancock expressed concerns that a number of serious pests had not been adequately assessed in the import risk assessment, and that some of the assumptions needed to be examined further, bringing into question the value of the report’s findings.

“Some of those pests have the potential to transmit serious plant diseases into Australia,” Mr Hancock said.

“While we recognise that at this stage the report is still in draft form, there is much work to do before we can even consider an import policy.

“My greatest concern is the lack of scientific enquiry around the recent outbreak of citrus canker in Mexico. Australia was only recently declared free from citrus canker following an outbreak in 2018.

“The three-year eradication program cost government more than $19 million, of which growers will contribute up to $3.9 million, and the Australian industry is still recovering from the effects.”

Australia produces about 30,000 tonnes of limes each year, with 28,000 tonnes produced in Far North Queensland year round. Lemons and limes are the primary source of income for most FNQ growers.