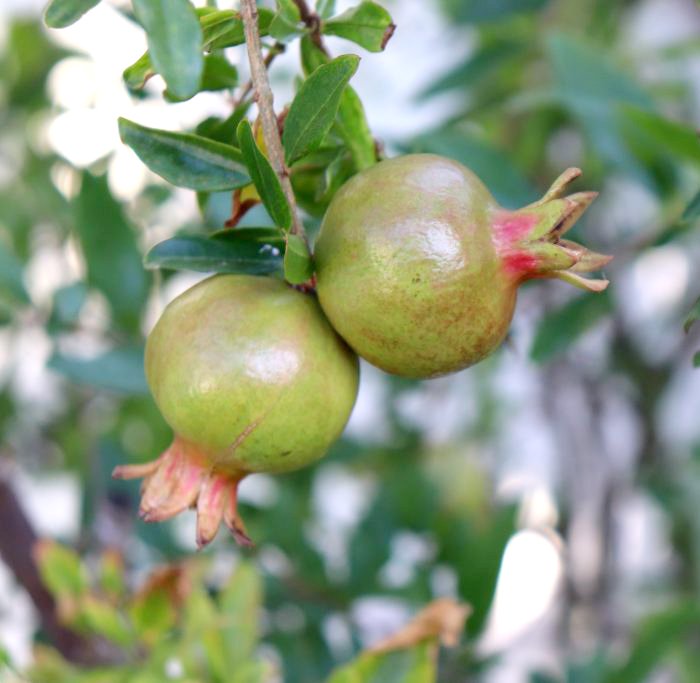 Pomegranates may be one of the oldest cultivated fruits, but they are potentially one of the new growth industries for Australian agriculture. Work is just beginning on developing a research, development and extension (RD&E) plan to take the Australian pomegranate industry forward and to identify market opportunities and research needs.

AgriFutures Australia emerging industries senior manager Tom McCue said pomegranates were identified as an agricultural product with the potential to reach $10 million gross value production per annum. This growth would capitalise on the Australian and international market demand for pomegranate, which has been rising since the early 2000s.

“Pomegranate is being more widely used as an ingredient in restaurants across Australia and there are potential export opportunities, particularly to south-east Asia,” Mr McCue said.

“Pomegranate is being used as fresh fruit and in everything from juices, teas and cordials, as flavouring for jam, ice-cream and confectionery – with potential for pharmaceuticals and cosmetics.”

Mr McCue said despite having been cultivated and consumed for a long time, there was still much to learn about pomegranate, especially in terms of Australian growing conditions and value-adding opportunities. The RD&E plan will address these and other considerations.

AgriFutures Australia has partnered with the Australian Pomegranate Association (APA) to develop the RD&E plan. APA Executive Officer Anna Baum said that while the main aim of the RD&E plan was to look at emerging trends and future industry priorities, another aspect is to establish a national industry database.

“The APA is only a few years old and, although we are a truly national association with members across Australia, we are quite small,” Ms Baum said. “We want to build our network of current and new members and work with them to understand what the future of the industry should look like.”

Ms Baum said the APA was interested in hearing from anyone involved in pomegranates – be they growers, processors or researchers.

The first stage of developing the RD&E plan will involve a literature review of current research, both domestically and globally, to identify any knowledge gaps and opportunities. This will be followed by interviews with the value chain and other interested parties.

Ms Baum said the aim is to identify the top three priorities for the next phase of industry development and develop a strategic roadmap for the future.

“There have been challenges in the past for the pomegranate industry, such as dieback disease and access to registered chemicals for pest control, that may emerge as priorities, but we want to validate and ensure it is representative of current industry needs. It’s early days and here’s a lot to learn,” Ms Baum said.

Mr McCue said he would like to see the whole value chain involved in developing the plan. “We want to engage people that work through the supply chain including juicing, flavours, ice-cream, nutraceuticals, cosmetics and dyes – anyone and everyone with an interest in the industry,” Mr McCue said.

“The plan will investigate everything from plant breeding, agronomy, harvesting, processing and marketing. It’s an exciting project and we look forward to supporting the future growth of this emerging industry.”