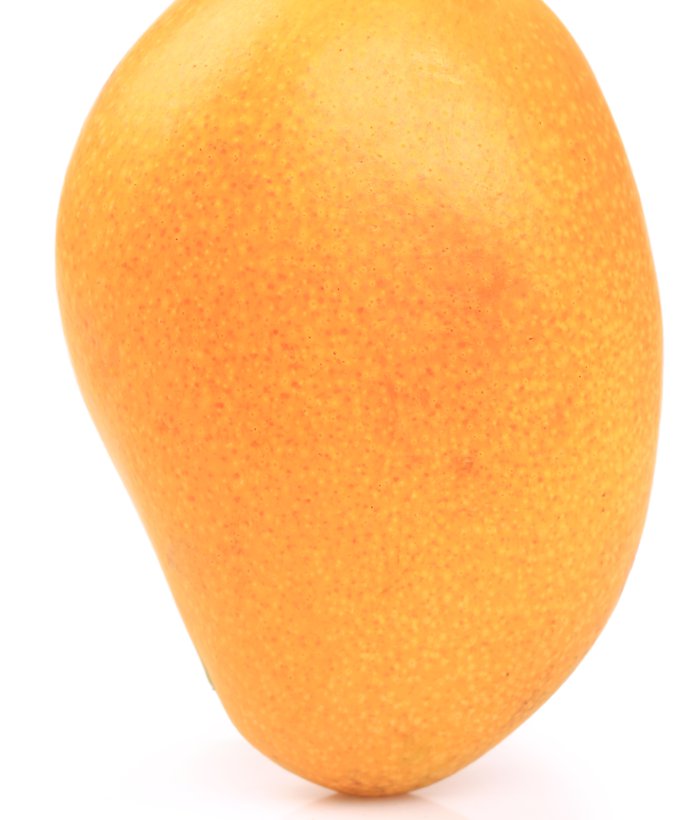 The Australian mango industry has released its final numbers for the 2019/20 season, and they show Australia produced more than 10.6 million trays of the tropical fruit.

The Northern Territory cemented its spot as the nation's biggest mango producer, growing about 52 per cent of the national crop.

Australian Mango Industry Association CEO Robert Gray said the season around Darwin was a record for the region.

"The Darwin region represented 67 per cent of Northern Territory's total crop and means 35 per cent of the national mango crop came from around Darwin," he said.

Mr Gray said it was tough to say if the Northern Territory had now permanently surpassed Queensland's production and would continue to hold the title of biggest mango producer.

"Darwin has seen a lot of new plantings of Calypsos, Honey Golds, R2E2s and some Kensington Prides, but we're seeing that trend right across the country," he said.

"So whilst the NT had the edge this year [in terms of numbers] I think it'll be touch-and-go each year going forward."