No more water licences: Almond Board calls for moratorium 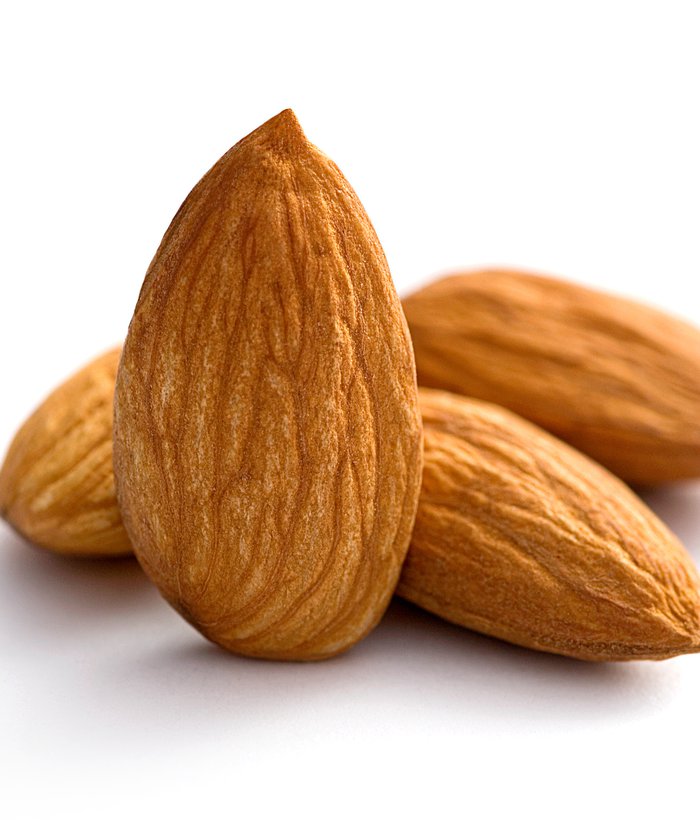 Surging water prices and new developments tapping water from the country's largest river, along with a severe drought, is straining the river that suffered high-profile environmental collapses such as the deaths of thousands of fish earlier this year.

The crisis has prompted the Almond Board of Australia to call for a halt on new entitlements until natural resources managers in NSW, Victoria and SA could reconcile the demands and ability of the system to provide the water that was actually needed.

"Each State and region wants development in their area, but unlimited expansion could jeopardise supply surety for all southern Basin irrigators and continue to drive up prices for permanent entitlement and allocation water on the market," board chief executive Ross Skinner said.

Prices have surged. Victorian Murray High Reliability Water Shares in Zone 7 – where much of the development has occurred – are now trading at $5250 per megalitre, nearly double the $2650 of two years ago, figures from agricultural consultancy Aither show.

"The new developments and land use changes have been a big driver of entitlement price growth," Aither director said Chris Olszak said.

Part of the increased demand on the troubled Murray Darling Basin has been driven by the rapid expansion of the almond industry itself, which has surged from 5000 hectares in the early 2000s to about 45,000 hectares today.

Paul Thompson, the managing director of ASX-listed almond grower Select Harvests Group. said the move should not be seen as trying to protect the established industry from greater competition.

Other industries also share concerns about a system in which the states issue water entitlements with little co-ordination between them, and in which there is no overarching control over the water market or analysis whether the physical constraints of the river allowed it to actually deliver the volume of water licensees might be entitled to draw.

"Ultimately the market will sort this out, but from the Almond Board's position and our position, do we really want to see a train wreck before the market works it out?" said Ricegrowers' Association of Australia president Jeremy Morton.

"There's a balance between completely laissez-faire and a market with a bit of regulation to guide it."

Cotton Australia also agreed there was a problem. "The Almond Board of Australia has illustrated a legitimate concern and Cotton Australia believes there is cause for a review into whether a moratorium is required," a spokeswoman said.

The Almond Board call – the week before the federal election – was not intended as a political move, Mr Skinner said.

But it will be an issue for the incoming federal minister, who has the task of convening the next Ministerial Council with state and territory water ministers. The council, which generally meets twice-yearly, last met in December.

"The Australian water market is one of the better ones in the world," Mr Thompson said. "It needs to be modernised. Fundamentally it's OK, but it does suffer from some of the pains of federation. It does create challenges when all you're trying to do is grow nuts."

"The reality is we're talking one of Australia's national resources," Mr Thompson said. "If someone took that stance, they're being far too cynical."