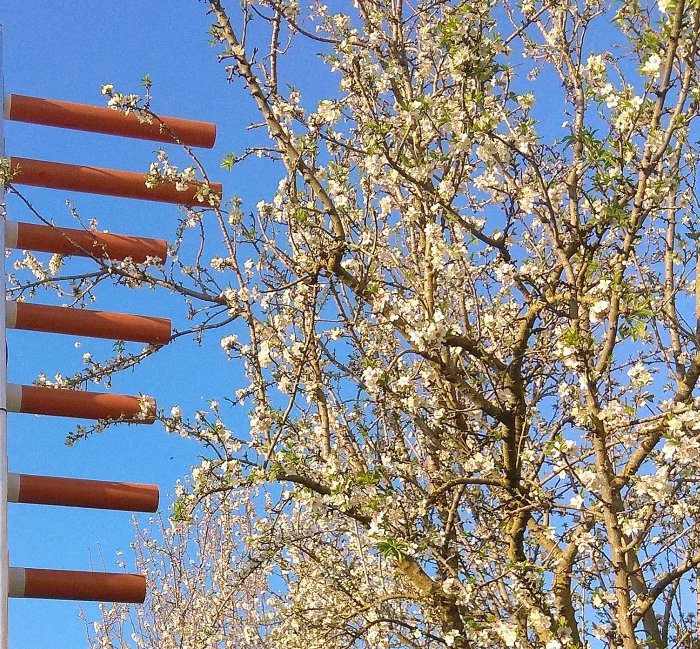 Israeli agri-tech startup Edete Precision Technologies for Agriculture is due to begin commercial scale field trials of its artificial pollination technology in almond orchards covering dozens of hectares in Victoria. This follows the signing of an agreement with one of Australia’s largest almond growers. The field trials are due to commence in August when the almond trees begin to blossom.

Edete successfully completed field trials in almond orchards in Israel using its unique mechanical pollen harvesting and robotic pollinator system resulting in substantially increased yields. The company is also planning to set up an operational array in California, that will serve that state’s 7400 almond growers.

“Australia is the second largest almond producer in the world and continues to increase acreage under cultivation in a way that makes the country a key proving ground for us,” said Keren Mimran, co-founder and VP for Business Development and Marketing at Edete. According to Mimran, Edete’s system can also pollinate pistachios, apples, cherries, pears, plums, among others.

The decline of natural pollinators, namely insects and specifically honeybees, has led to an intensified search for a solution to protect crop yields and solve the challenge facing farmers who need to grow more fruits while facing a shortage of beehives for pollinating their orchards.

The global almond market is estimated at over $7 billion annually. With growers spending hundreds of millions of dollars annually on beehive services alone, costs are rising. The market structure in Australia is similar to that in California, where less than 10% of the growers account for more than half of the acreage under cultivation.

Edete’s system starts with mechanical collection of flowers, separation of pollen from the anthers and other flower parts and producing pure pollen. The company’s proprietary method enables maintenance of good viability rates of pollen stored for over one year.

The best genetically fit pollen is applied on the target trees using the company’s unique robotic pollination system, which uses a combination of technologies to disperse an optimal dosage of pollen on the target flowers for effective pollination. The application units can work during day or night and independent of ambient temperature.